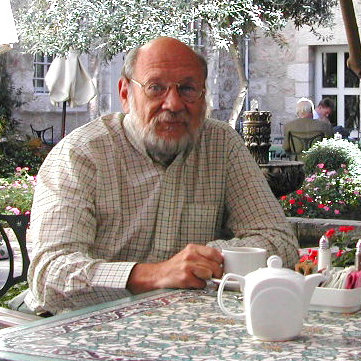 Maurice is an independent documentary producer/director who has worked on projects throughout the world for the past 30 years. After projects produced for the U.S. Public Broadcasting Service (“Dialogue,” “Will Our Children Thank Us?”) and Discovery Channel Europe (“Expedition 360”), he worked in the Middle East on the online documentary series “Jerusalem: A Living History.” Recently, he toured the United States displaying photographs from the West Bank and Gaza.

Maurice has a BA degree in film production from the University of Denver in the United States and has studied at The American Film Institute Digital Content Lab, Los Angeles, where he specialized in the production of online interactive documentary programming. He has taught on the faculties of American University, Washington, DC; The New School for Social Research; and the University of Bridgeport.