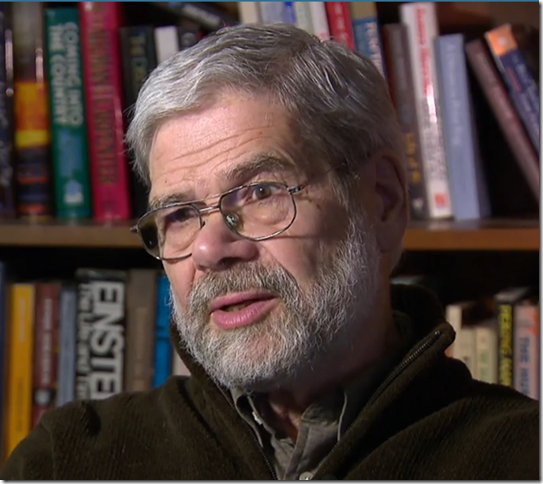 Les is a retired aeronautical engineer who has worked in the aircraft industry, taught at the graduate level in universities in the United States and Canada, and held senior positions in several departments in the Canadian government. He described some of his experiences in these fields in his book “Improbable Cause,” which he recently discussed on national Canadian TV. Les also has authored book reviews and op-eds in a number of newspapers and magazines.