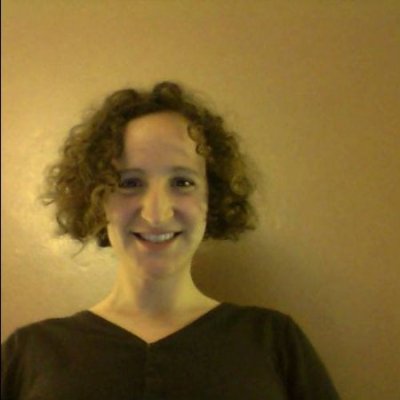 Lea is an English as a second language instructor who teaches at the American Language Institute (ALI) at San Francisco State University. She earned a bachelor’s in foreign languages from Goucher College, a master’s in translation from La Sorbonne Nouvelle Universite Paris III and another master’s in TESOL from San Francisco State University. She has taught ESL/EFL for nine years: six in countries such as Vietnam, Senegal, Germany, France and Spain, and three in the United States. She has taught all levels and in various teaching contexts (private institutes, community colleges, online classes and NGOs).

In her free time, Lea enjoys reading, walking, trying food from different countries, salsa dancing and meeting people from around the world. She likes learning about other cultures and speaking other languages.