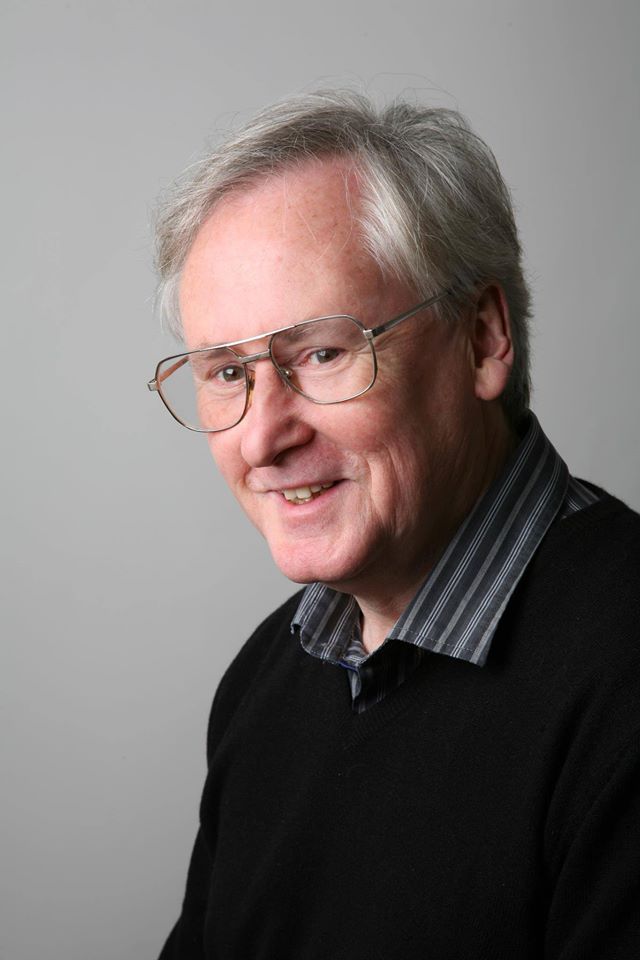 Keith Jacobsen was born in Liverpool, United Kingdom.  He studied modern languages at Oxford, taught piano and worked for 27 years as a British civil servant with a special interest in international health relations. Keith’s retirement gave him time for a new pursuit – writing fiction. His strict Catholic upbringing and his native city of Liverpool have proven a rich seam of human interest to explore in his many novels.  In 2010 he published “No More Sea,” a psychological mystery, followed by “Out of the Depths,” a Catholic whodunnit. Subsequently, he began a series of novels under the umbrella title of “The Furies Trilogy,” exploring themes of guilt, revenge and the search for redemption. Keith says he has been aware for as long as he can remember of the injustices and crimes against the Palestinians, but his interest and horror were intensified by the events of the summer of 2014 in Gaza, when for the first time he had to access to reports through social media.