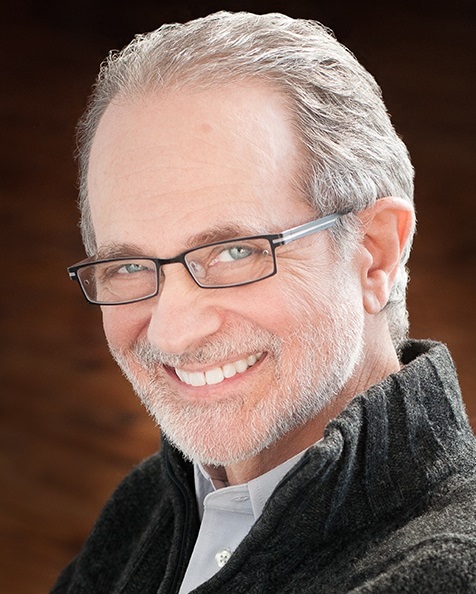 Jim Feldman became a lawyer to fight for justice and work for social change.  After he graduated from law school in 1976, he practiced law in Cincinnati, where he represented peace activists, gay right activists, war tax resisters, conscientious objectors, and victims of race discrimination, while also providing affordable legal services to the community.  In 1982, Jim moved to Philadelphia to serve as staff attorney for the Central Committee for Conscientious Objectors.  There, he did draft and military discharge counseling, trained others to be counselors, and represented conscientious objectors and peace activists in court.  After leaving CCCO in 1989, Jim worked for a small law firm that specialized in post-conviction federal criminal defense.  In 2008, he left the firm to become a sole practitioner, limiting his practice to post-conviction criminal defense and the representation of conscientious objectors to war.  He plans to retire at the end of April 2022, after which he hopes to spend time cooking, biking, and volunteering with groups like We Are Not Numbers.