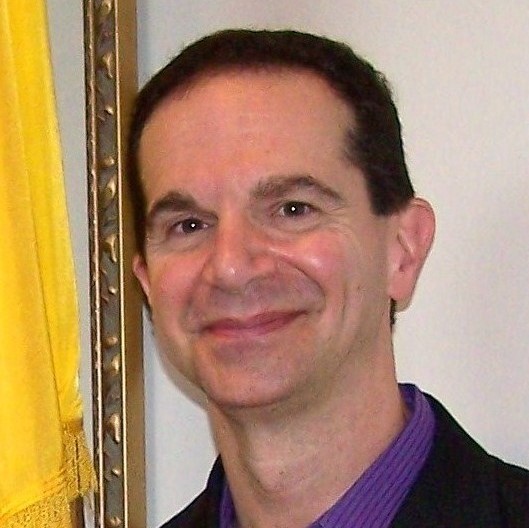 Jeff recently served as advocacy and outreach director for the Holy Land Christian Ecumenical Foundation. In 2006, he received a certificate of Special Congressional Recognition for his leadership in promoting awareness and support for Palestinian Christian communities in the Holy Land.

In 2010, Jeff was knighted by the Vatican into the Equestrian Order of the Holy Sepulchre of Jerusalem and holds the rank of Knight Commander with Distinction. He also was awarded the Bronze Palm of Jerusalem for extraordinary service to the order.

For more than five years, Jeff has worked as editor of the Lieutenancies newsletter, The Page. He also edited studies on education in Jordan and medical research in Gaza.

Recently, Jeff adapted the book, “Is Peace Possible?” for a North American release. The book was originally published by the Justice and Peace Commission of the Assembly of Catholic Ordinaries of the Holy Land.