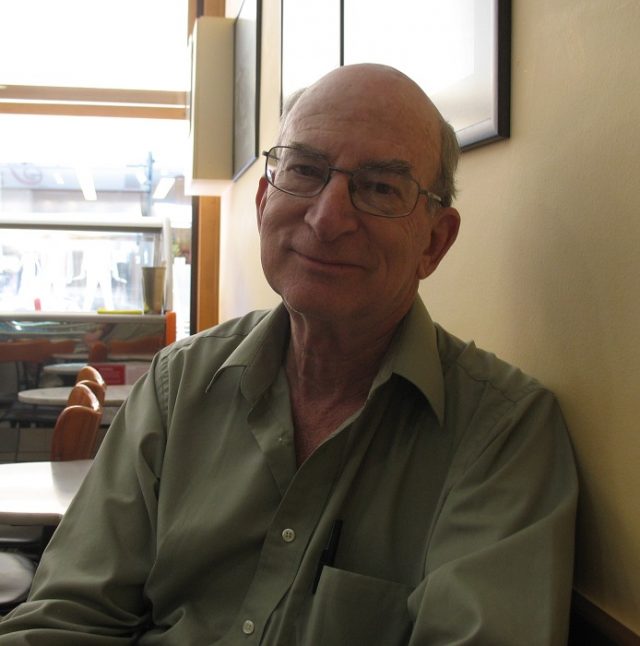 Farrell Brody has lived and taught English and Spanish in Israel, Mexico and the United States for more that 50 years. He has a Bachelor’s degree in English from Franklin & Marshall College, and three Master’s, including one from the Instituto de Filología Hispánica (Mexico), and another from the University of New Mexico. He also studied at Dropsie College and the Hebrew University. For 18 years, he taught ESL to international students and English Composition to U.S. students at Hocking College in Ohio. He was a member of the New Jewish Agenda and one of the founders of the Jewish Voice For Peace Central Ohio. He has traveled in more than 50 countries and believes strongly in the value of young people’s creative expression. He has published numerous poems in various publications and was a contributor to the literary journal of the Rio Grande Institute in New Mexico.