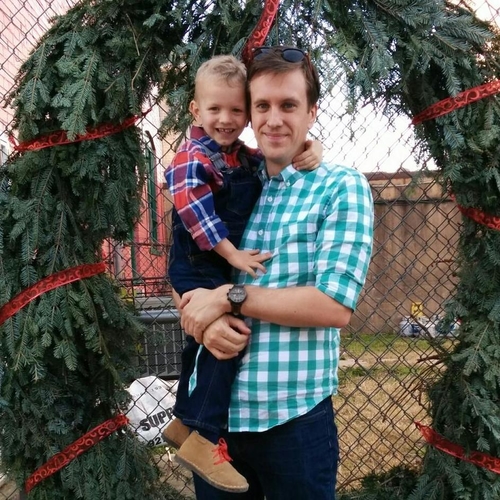 Evan is an award-winning journalist and labor activist who has built his career around helping America's working people find their voice. His radio pieces have been syndicated nationally and have been cited for excellence in public affairs and political reporting. As a communications professional for more than a decade, he's placed and pitched stories in every major American newspaper, television and radio market, as well as national cable and broadcast programs. Evan has also helped thousands of workers in every part of the country organize for a union voice at work and thousands more work to improve their workplaces.
Originally from Iowa, Evan lives in Washington, DC. He likes to garden, listen to music, play soccer (badly) and run.