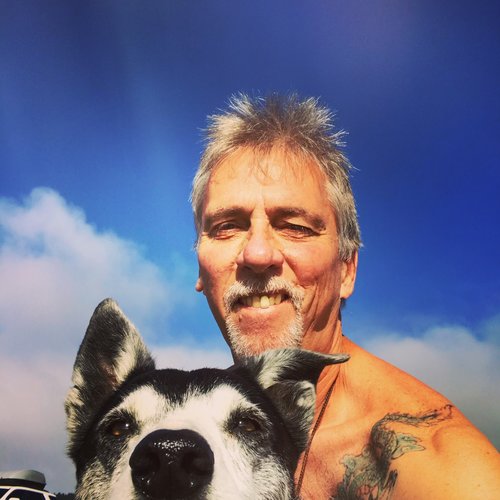 The third of four kids in a Catholic family, Doug grew up in Rochester, New York, USA. After earning a bachelor’s degree in English and philosophy, he taught English as a Peace Corps volunteer in the Central African Republic. Later, he earned a master’s in TESOL (teaching English as a second language) before again going abroad, this time for six years to teach in Saudi Arabia where, among other things, he taught trainees in a college prep program how to write and do research.

His 10-day visit to Gaza in June 2009 – as part of a group of citizen-diplomats (organized by the global peace-activist outfit CODEPINK) – made a lasting impression.

After 11 years of broadcasting (as “DJ Jack Frybulous”) for a twice-monthly music program on community radio station KMUD in northern California, he moved to Austin, Texas, where he has embedded himself among the writing and editing community doing good works.