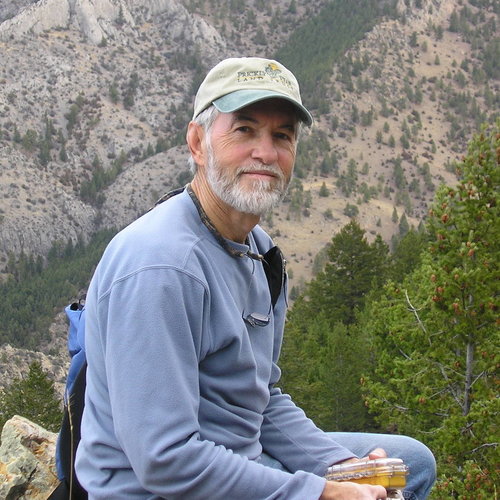 Originally trained in ancient Greek and Latin, Don taught for 40 years, coaching students ranging in age from middle school through adult continuing education. Beyond the classroom, he supported young people in roles of significant responsibility, advising student governments and honor councils, and introducing them to the empowering process of consensus decision making. He also served in Philadelphia’s Youth Aid Panels program for first-time juvenile offenders.

The Balkan situation in the early ’90s moved Don to seek a better way to resolve conflict. Following training in mediation, he served as a volunteer community mediator and worked with the Friends Conflict Resolution Program in Philadelphia.

Now retired in Helena, Montana, USA, Don and his wife are often away visiting their far-flung families—at least when not off camping, kayaking, x-country skiing or bird-watching. Although long aware of the Palestinian/Israeli divide, the plight of the Palestinians was given a personal face in the fall of 2016, when he met Doaa Mohaisen as a student in his Latin class, which led him to discover We Are Not Numbers. (Doaa coordinates social media strategy for the project.)