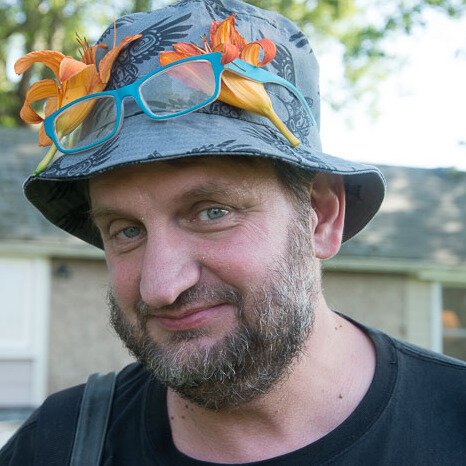 An associate professor of French and linguistics (affiliated with women's studies and feminist research) at the University of Western Ontario, David has published in English, French and Spanish on dialect variation, morphology, and language and gender. A father of two and a community-based peace and human rights activist, he participated in the 2009 Gaza Freedom March and helped found the Canadian Boat to Gaza campaign in 2010.

David was on board the Canadian boat Tahrir when it was stopped by Greek authorities in July 2011, and again in November 2011 when it was captured by the Israeli occupation navy and deported to Canada after six days in Israeli prison. He visited Gaza in October 2012 with a group of linguist colleagues that included Noam Chomsky. He helps coordinate media work for the Freedom Flotilla Coalition, challenging the blockade of Gaza and promoting freedom of movement for all Palestinians.