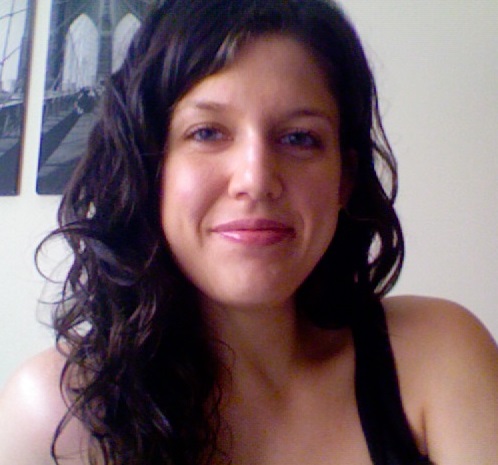 Bisanne was born in Beirut, Lebanon; her mother is American and her father is from Silat al-Dahr, in the West Bank of Palestine. Shortly after the Israeli invasion of Lebanon in 1982, the family moved to the U.S., and Bisanne grew up in Dearborn, Michigan. After graduating from New York University with an acting degree, Bisanne had an array of random jobs: nanny, waitress, cat-sitter, secret shopper and cake icer at Magnolia Bakery, where she once iced a birthday cake for David Bowie. Bisanne’s first foray into creative writing was a comedy, FaceSpace, about the perils of social networking, that she co-wrote with a friend from NYU. They produced the play themselves as part of the Midtown Theatre Festival. Bisanne now lives in Los Angeles and writes for television. Her credits include Teen Wolf, iZombie, Hawaii Five-0 and My Lady Jane for Amazon.