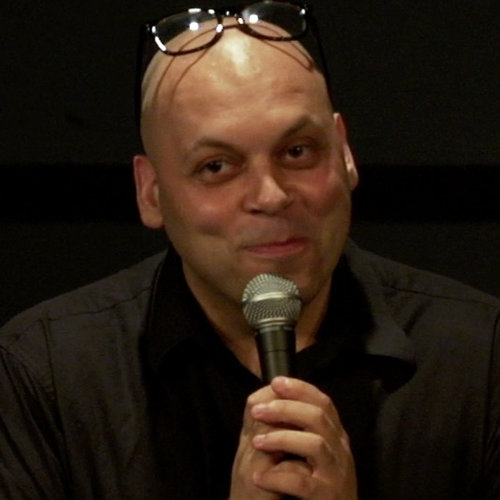 Amer is an Arab-American comedian, speaker, writer and adjunct professor at the University of Detroit Mercy School of Law. Drawing on his experiences growing up as a child of Palestinian parents, he finds humor in society, culture and politics.

He has produced and headlined in three of his own comedy tours: "1001 Laughs Comedy Tour," "We're Not White!" and "In 1948." Amer founded and produced the first "1001 Laughs Ramallah Comedy Festival," a production that featured 10 comedians and seven shows in August 2015.  The festival entertained more than 2,000 locals.

In June 2015, Amer headlined at the John F. Kennedy Center for the Performing Arts in Washington, DC.  He produced this show as well, making it the first time an all-Palestinian cast took the stage at the internationally-renowned venue. Most recently, Amer completed production on his first documentary film, "We're Not White," a comedic re-telling of the Arab-American struggle to get a box on the U.S. Census form.

He is also the author of the well-read blog "The Civil Arab," as well as his first book, "Being Palestinian Makes Me Smile," a collection of his writings relating to being Palestinian.