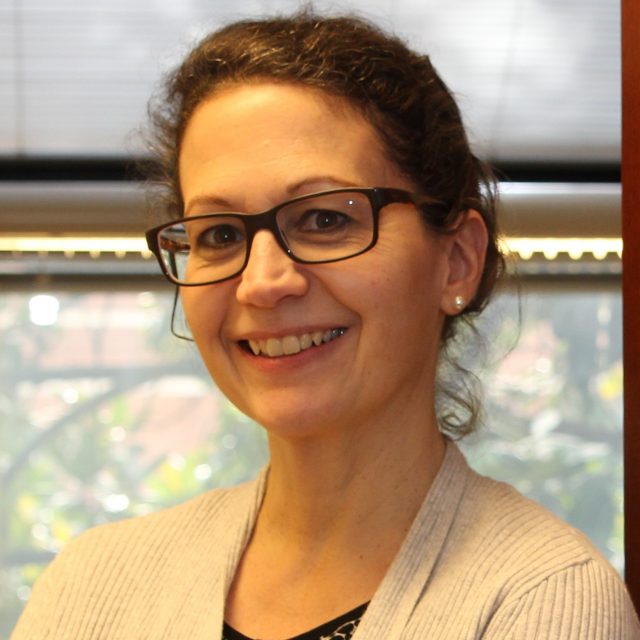 After studying Middle East history at Temple University, Alison lived and worked for six years in the Middle East, including three years in the West Bank and Gaza Strip and three years in Yarmouk Camp near Damascus, Syria. In Palestine she taught at the Friends Schools in Ramallah and worked as a human rights researcher for an NGO in Gaza City during the first intifada. In Syria, she was a freelance writer. Alison’s book based on her experience living in the Middle East will be published by Interlink Press in 2021.

Alison previously served as assistant director of Georgetown University’s Center for Contemporary Studies, and as director of development and mobilization with Churches for Middle East Peace. She is a long-time activist and has been reading, thinking and writing about Palestine for many years.