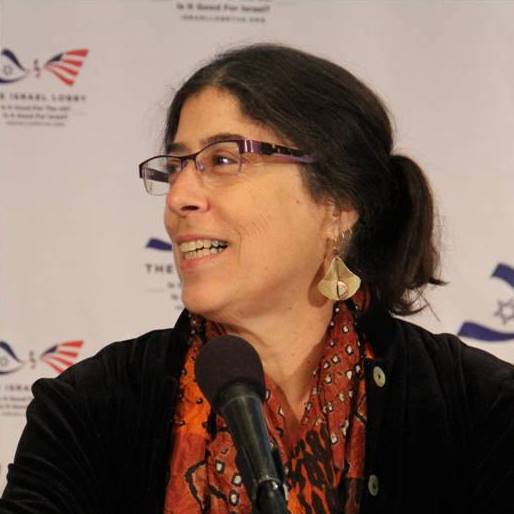 Alice is an American obstetrician-gynecologist, Palestinian rights activist and author. In 2007, she published Broken Promises, Broken Dreams: Stories of Jewish and Palestinian Trauma and Resilience, with a second edition in 2010 and translations into German and Hebrew. In 2013 she released a documentary film, Voices Across the Divide. "On the Brink: Israel and Palestine on the Eve of the 2014 Gaza Invasion" was published in 2014 and "Condition Critical: Life and Death in Israel/Palestine" in 2017. She has contributed to a number of anthologies, most recently, Reclaiming Judaism from Zionism: Stories of Personal Transformation, 2019.

Alice served as an assistant professor of obstetrics, gynecology and reproductive biology at Harvard Medical School until November 2013, and is currently retired from clinical medicine, serving as a corresponding member of the faculty of the medical school. Since 1997, she has focused much of her energy on understanding the Israeli/Palestinian conflict.