Home » Finding his voice through the lens

Finding his voice through the lens

Finding his voice through the lens 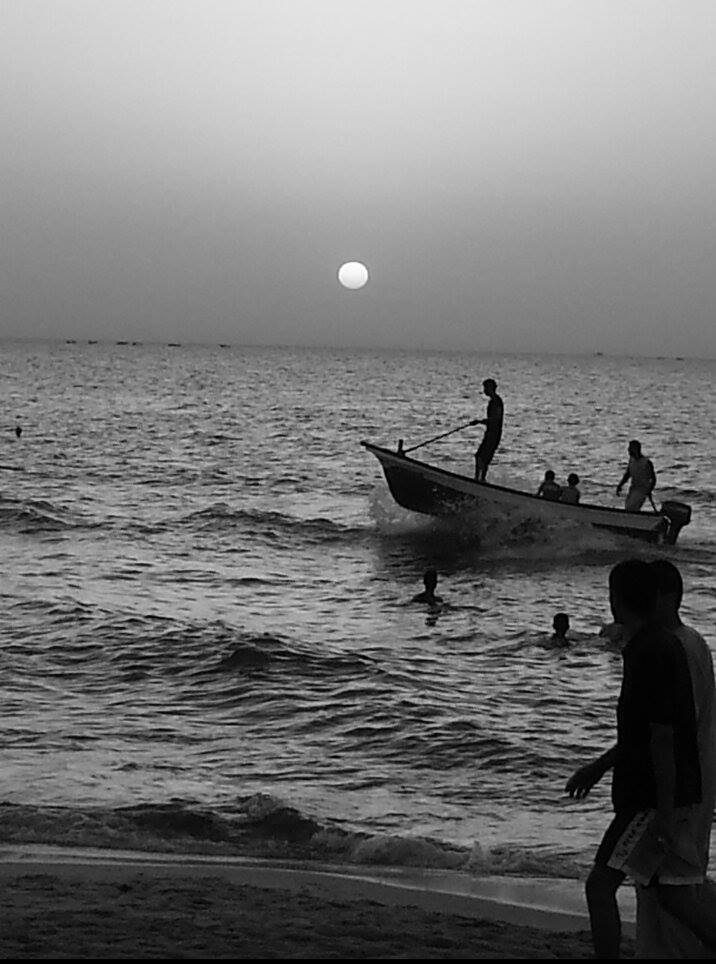 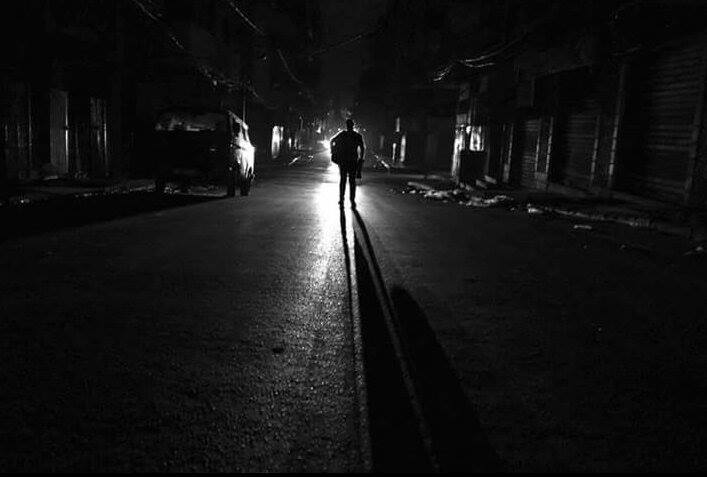 A power outage in Rafah City 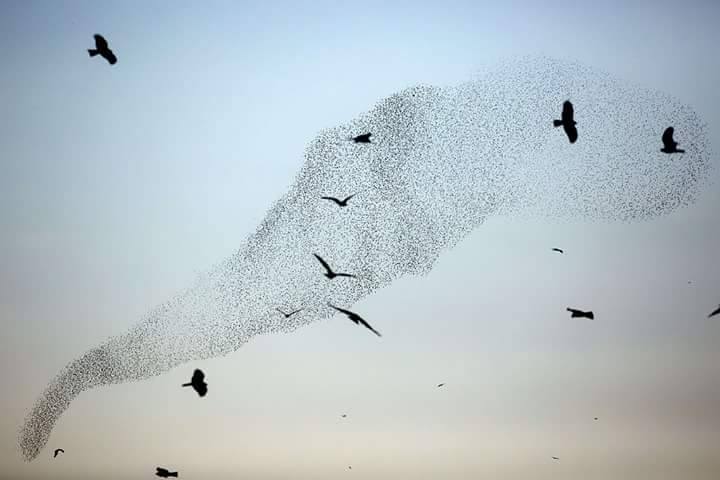 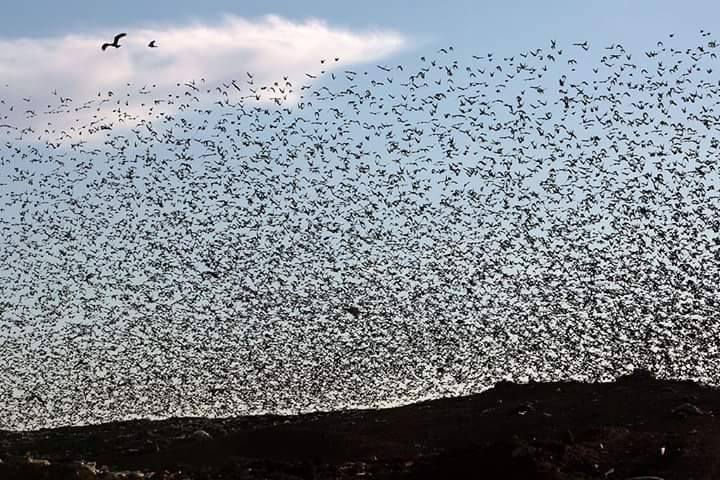 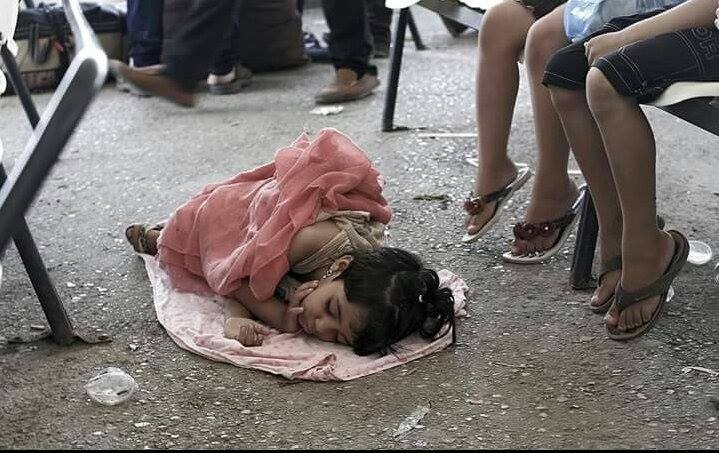 A child grabs some sleep while waiting interminably at Rafah Crossing to enter Egypt. 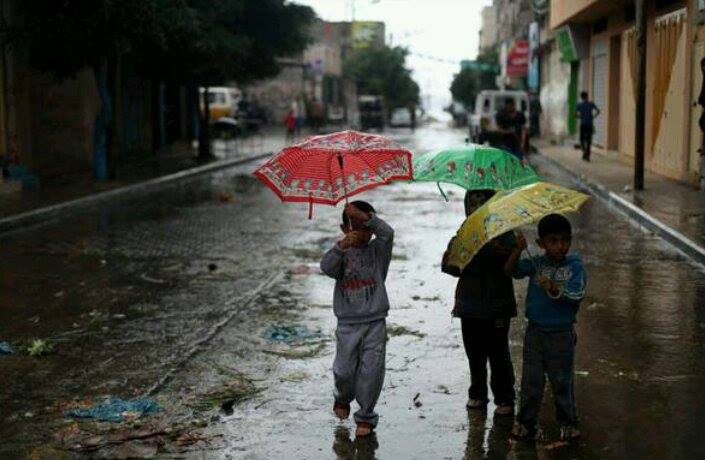 Camp children playing in the rain. 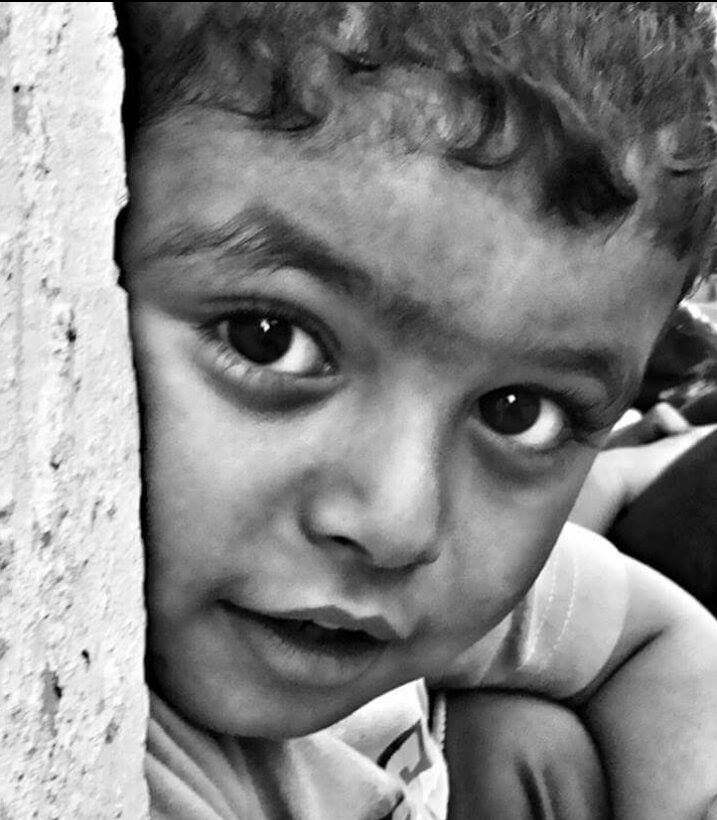 Child in a Rafah refugee camp 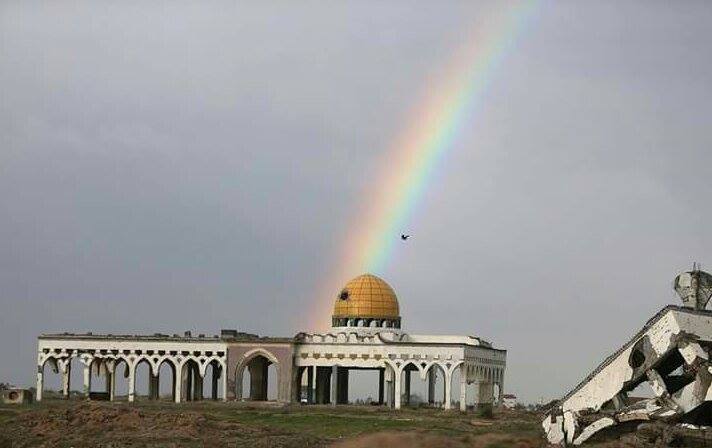 Rainbow over the old Gaza airport, shut down in 2000 after being bombed by Israel. 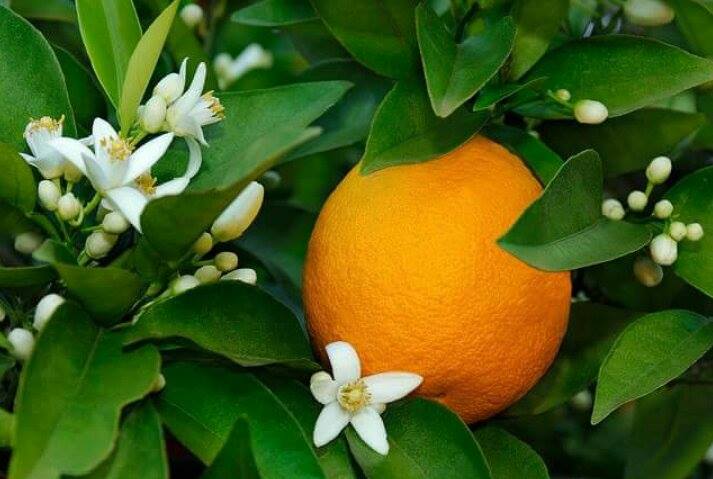 Fresh oranges....straight from the tree 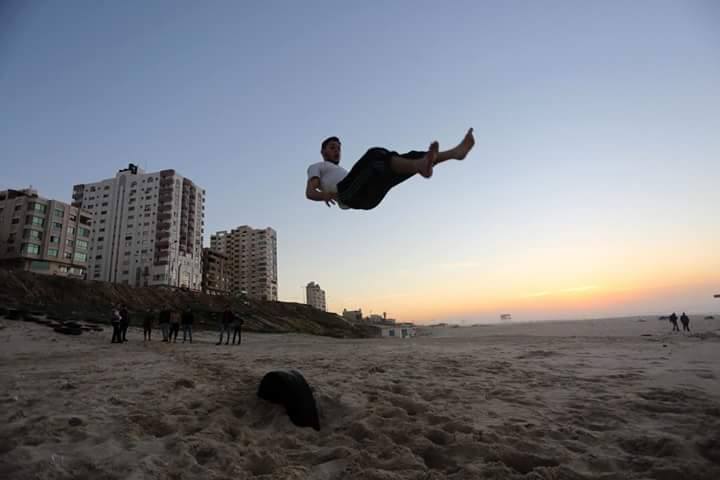 Parkour gives a moment of freedom 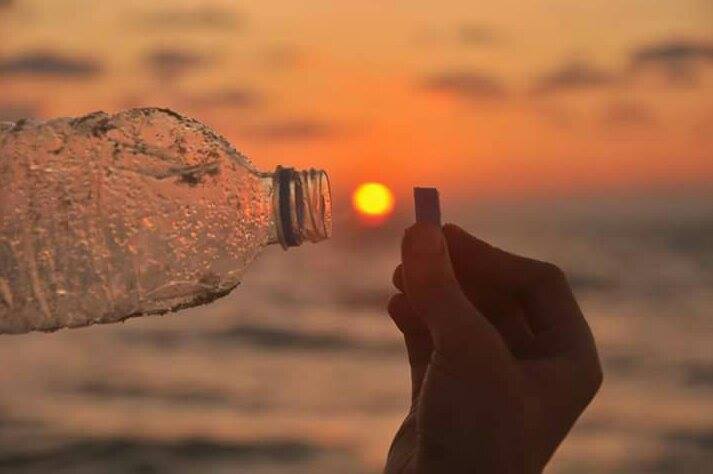 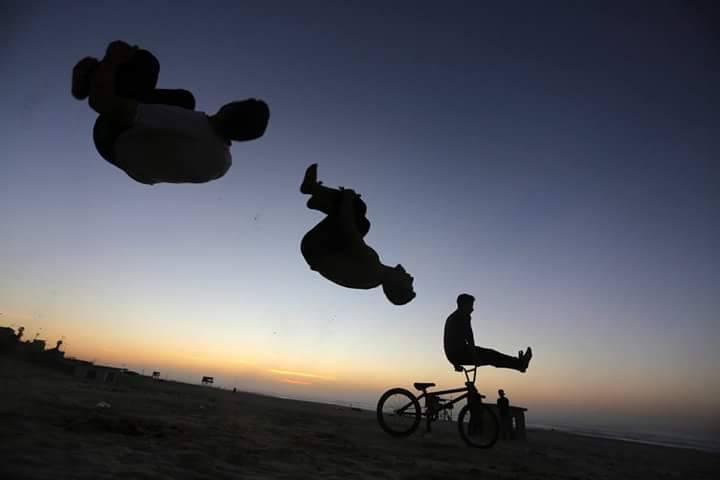 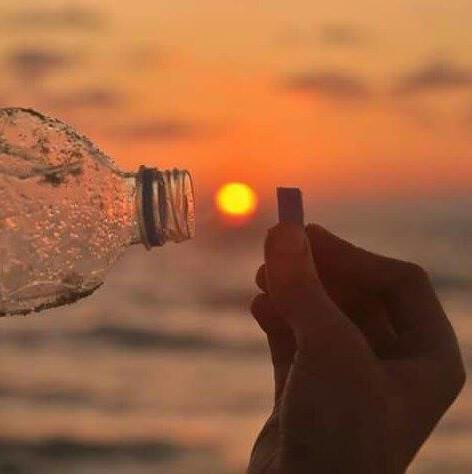 Hassan Mohamed Abo Shoaip, 26, didn’t find his voice through photography until late 2008, when Israel unleashed Operation Cast Lead on Gaza. The massive suffering he saw all around him in his hometown of Rafah, which abuts the border with Egypt, needed to be shared. And so he began.

At first he taught himself, using just a mobile phone; then, finding he loved it and seemed to have a natural talent, he took a course and was able to buy a more professional camera from his brother-in-law. He shares his work widely on Facebook, where he is followed by more than 3,000 fans.

Unfortunately, art is not a way to earn your living in Gaza, so Hassan studied psychology, a subject he loves and wishes to pursue in a master’s degree. Meanwhile, he is unemployed due to the crippling of Gaza’s economy by Israel and Egypt.

Although Hassan was first inspired to take up photography by violence, his inspiration today is “nature, the sea and the children of our refugee camps.”

A sad update, however: His mother needed emergency eye surgery, and several days ago he was forced to sell his camera to pay for the operation. It is like losing a part of his body….