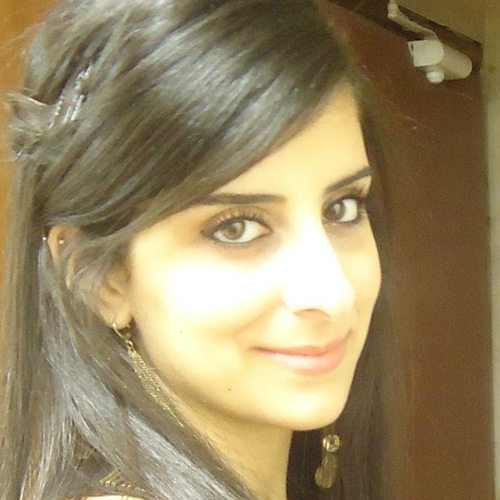 
Tania, 24, graduated from Bethlehem University with a major in English literature and a minor in psychology. Currently she works as a language assistant with an international company called US21. As a child, she says, she “switched hobbies like a broken drunk man would have switched the radio stations in hope of finding a song that he could weep along with. I have tried football, ballet, drawing and many other things I can’t possibly remember. However, there was this one thing I never left behind: My books.”

She adds, “I had always believed my writings should be personal, for they articulate my deepest feelings. To share them publicly would be like standing naked in the middle of a train station; it would, I thought, portray me in a fragile position. I was simply not ready. Now, it is different because I feel it is wrong for me to remain afraid; it is wrong for these stories to remain unsaid or unwritten. It is unfair not to share with people who will dance to my rhythm and sing along with my words.”