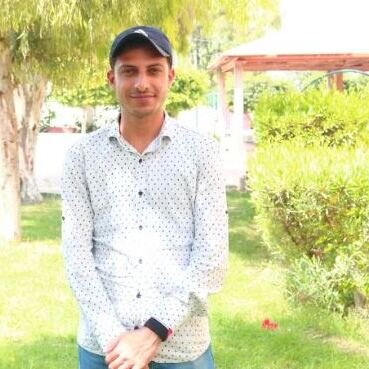 
Salah, a graduate in physics from the Islamic University of Gaza, is a Palestinian refugee who lives in Gaza’s Jabalia camp. He loves working with children because he believes in the purity of their souls; their enthusiasm inspires him. And since also he loves science, he dreams of establishing the first science museum in Gaza.

Since Salah was a teenager, he has followed political issues around the world and cared about oppressed people. Of course, his cause, the Palestinians, is his biggest concern. Thus, he was chosen to participate in New Generation, an 18-month programs aiming to empower youth to lead positive change. Now, he has joined WANN. He believes telling stories that teach others about the Palestinian cause is a path toward change. 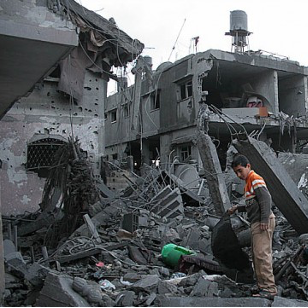 War through a child’s eyes