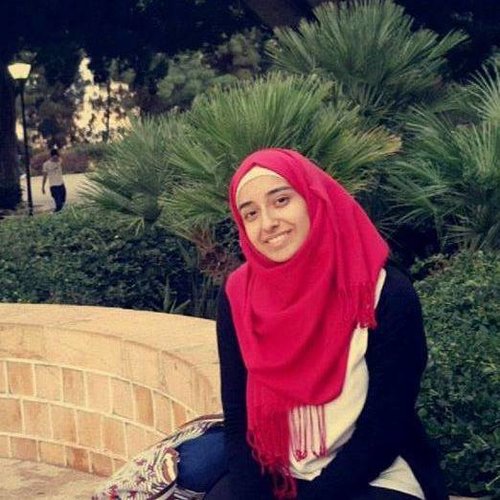 
A sophomore in English literature at the American University of Beirut, Rokaia's career goal is to become a skilled writer. She wants to write books that "people read with their eyes, but only understand with their hearts." She is very interested in the Asian culture, particularly Korean and Japanese–derived in part from her love for Korean dramas and anime, which she began watching on TV as a child.

Rokaia says she wants to learn to speak multiple languages and has started taking Korean llessons; she is planning to work on French  soon. She also loves watching football (her favorite club is FC Barcelona) and her ultimate dream is to grow old in a farm in her ancestral hometown, Saffa (near Ramallah in the West Bank). "I want to milk my cows at sunrise and tend to my trees before the sunset," says wistfullly.