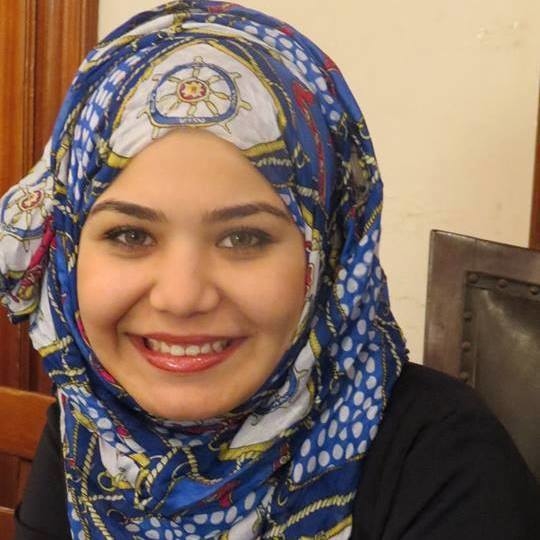 
Nedaa, 25, was born in Khan Younis, is married and has a daughter named Eileen who was born in 2015. She works as a blogger and freelance translator, after graduating wth an English literature degree from Al-Azhar University. Nedaa also has worked as an English teacher, human rights trainer, news editor, public relations officer and project coordinator.

Nedaa believes in what Ghassan Kanafani once said: "You have something in this world, so stand up." Therefore, she seeks to improve herself. She wants to publish, and her first book will be a novel based on a short story she submitted to the Sea of Words 2016 competition. Nedaa’s second book is already planned: a collection of essays she wrote during the last three years. 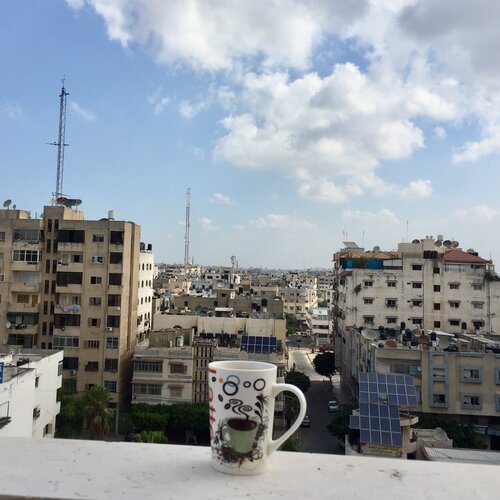 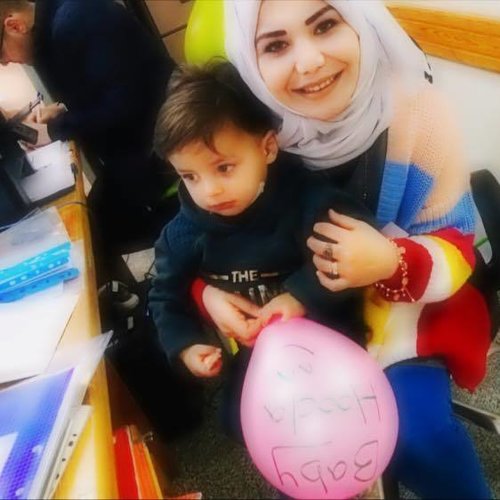 Pain and privilege: the gift of shared suffering 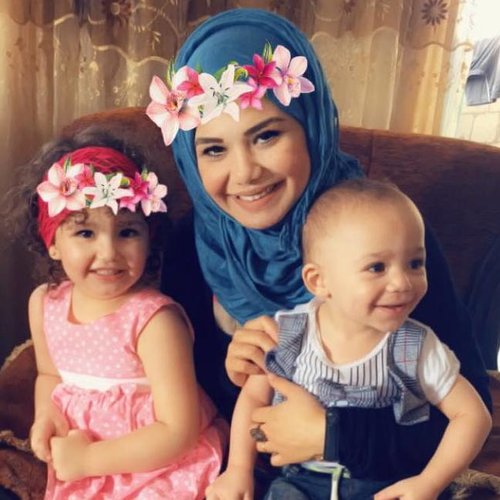 Stay human and keep your home inside 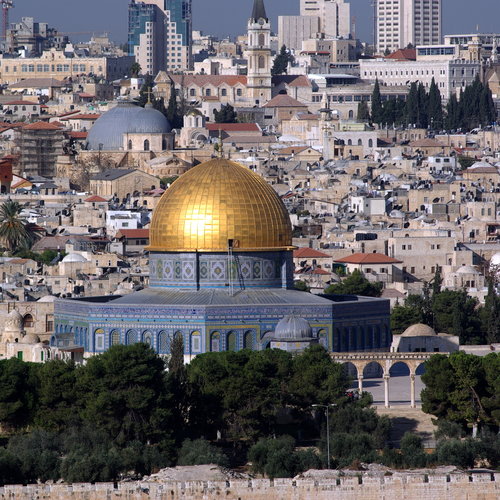 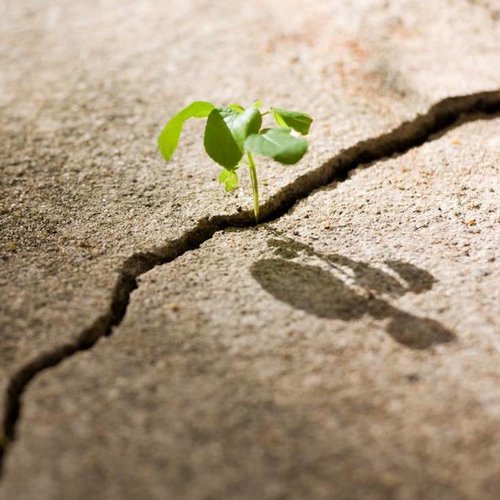 My journey beyond struggle