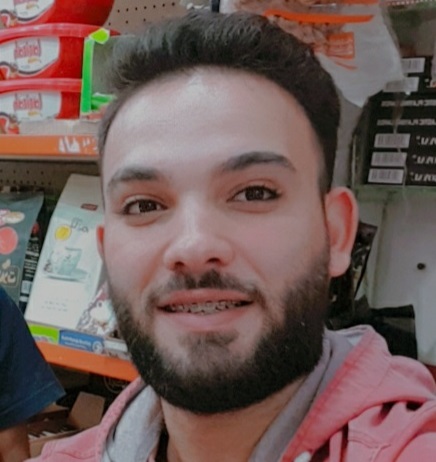 
Mustafa Darweesh Abu Batnain graduated from Al-Aqsa University with a bachelor’s degree in English language and teaching methods. He works as a tutor. He believes writing is the best way to deliver a message to the world and is the device through which the lies of Israeli propaganda can be confronted. His aim is to raise awareness about Palestine, especially Gaza. His current mission is to tell new, different stories from Gaza in his role as an outreach speaker. He believes it’s time that he steps up to be a voice for the voiceless one. No one can mute his voice. 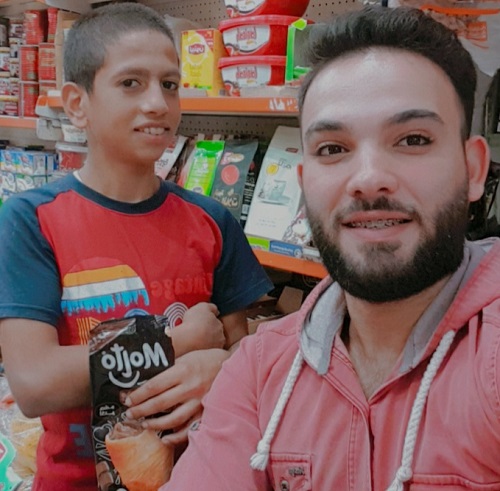