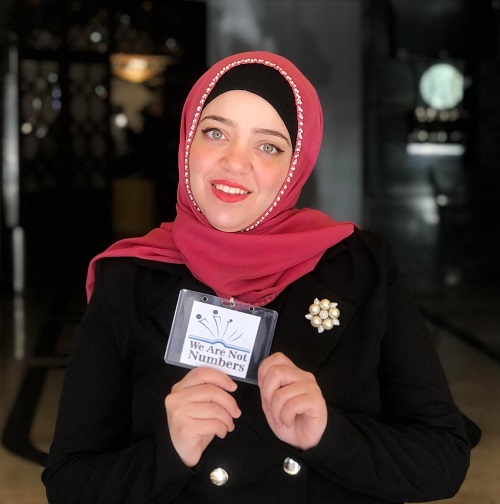 Maram Tharwat Elhelou is a graduate of the American In International School in Gaza, where she received a year of teacher training. She also is a graduate of the the Islamic University, in Gaza, where she earned a double major English literature and English education. She has survived four Gazan wars and numerous other heavily armed conflict escalations. She freelances, places tennis and swims. She also loves dogs and wishes she could own one. 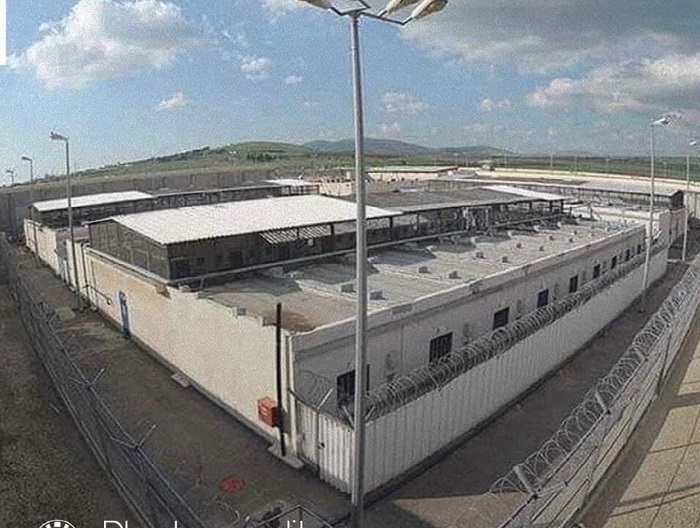