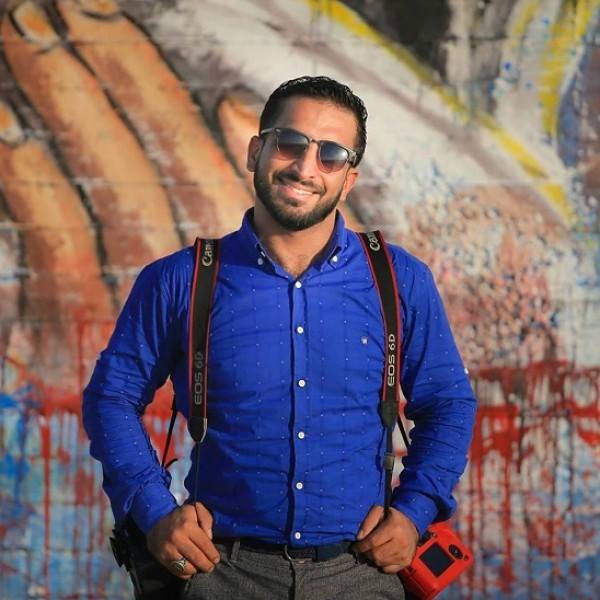 In a territory that is usually negatively portrayed, Mahmoud stands up to insist that the world—both outsiders and those who live in Gaza—see its “other face.” The 28-year-old photographer who was born in the Strip’s Jabalia Camp, wants to use photography to show how Gaza and its Palestinian residents live, love and laugh.

In 2017, Mahmoud entered a National Geographic contest called “Moments,” which called for images that “capture and move audiences and judges using a single image focused on a chosen theme and showing an inspired moment.” More than 1,900 aspiring photographers from across the Middle East entered, and Mahmoud won the People’s Choice Award—the entry that received the most votes from viewers (versus the three professional judges). His winning entry: two little Jabalia boys playing upside down on an electrical cable, with big grins on their faces.

Like all other youth in Gaza, Mahmoud longs to exhibit his work outside of Gaza, but to date has been denied by Israel a permit to leave. 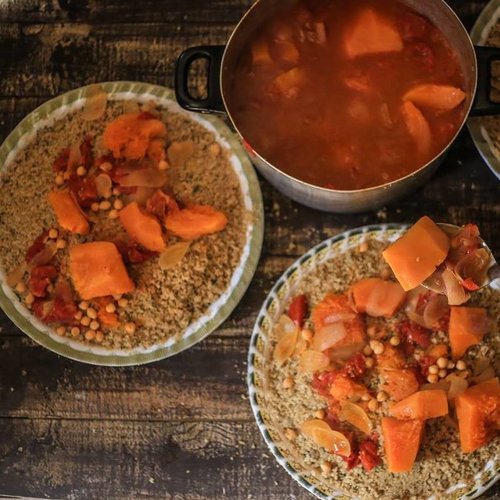