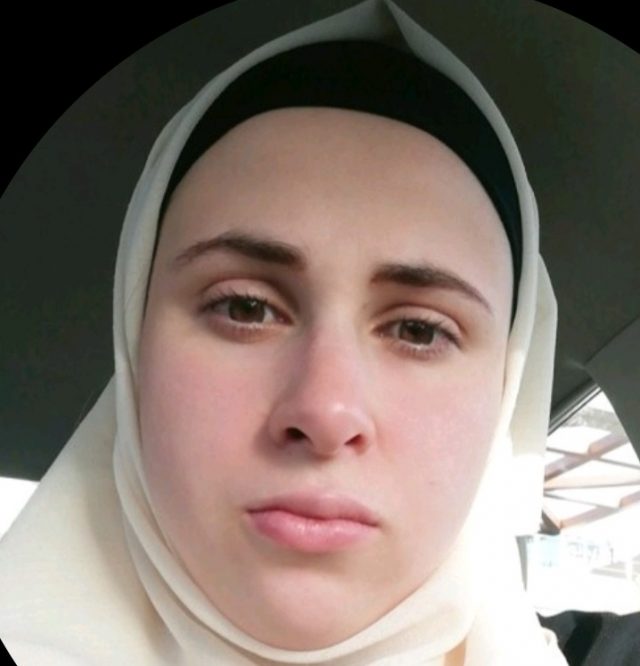 
Hello! I’m Lina. I am a Palestinian born in a village near Qalqilia in the West Bank. I majored in English at An-najah National University in Nablus. After I graduated, I moved to Saudi Arabia, but decided that Palestine is where my heart is and that’s where I belong.

Writing about Palestine adds the flavor of love to my writing, and I write because it is healing to me. For a long time I abandoned writing, but at that time I felt that life had abandoned me, too. Eventually, I realized that I must speak, that writing is a gift from heaven, and that I had to use it in a noble way.

I believe in what Stephen King said: “The only requirement to be a writer is the ability to remember every scar.”

As the mother of three children I found it difficult at times to write, until I realized that motherhood is not an acceptable excuse. In fact, it is an inspiring experience.

I collect mugs and coffeemaking accessories. If you want to be my friend, just serve me a cup of coffee. 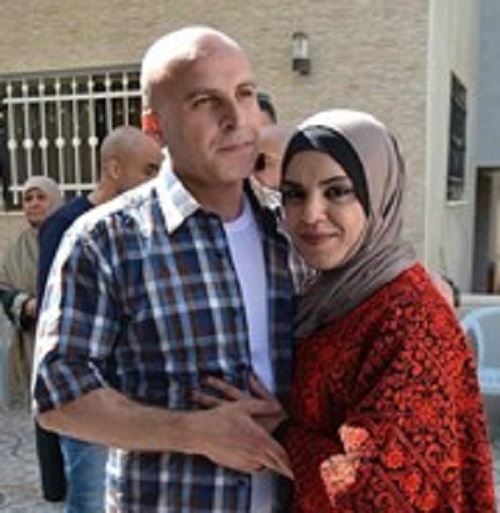