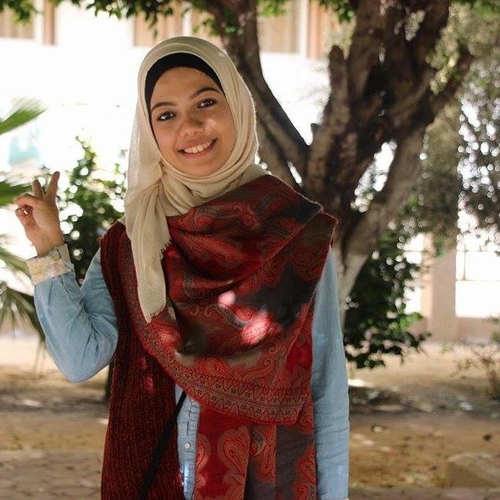 
Leen is an English-French literature student about to enter her senior year at Gaza's Al-Azhar University. "Start with yourself and be a better version instead of criticizing others" is one of her basic principles in life. Leen prefers writing rather than speaking. She believes  each one of us has a story worth sharing and that's why she is with We Are Not Numbers! 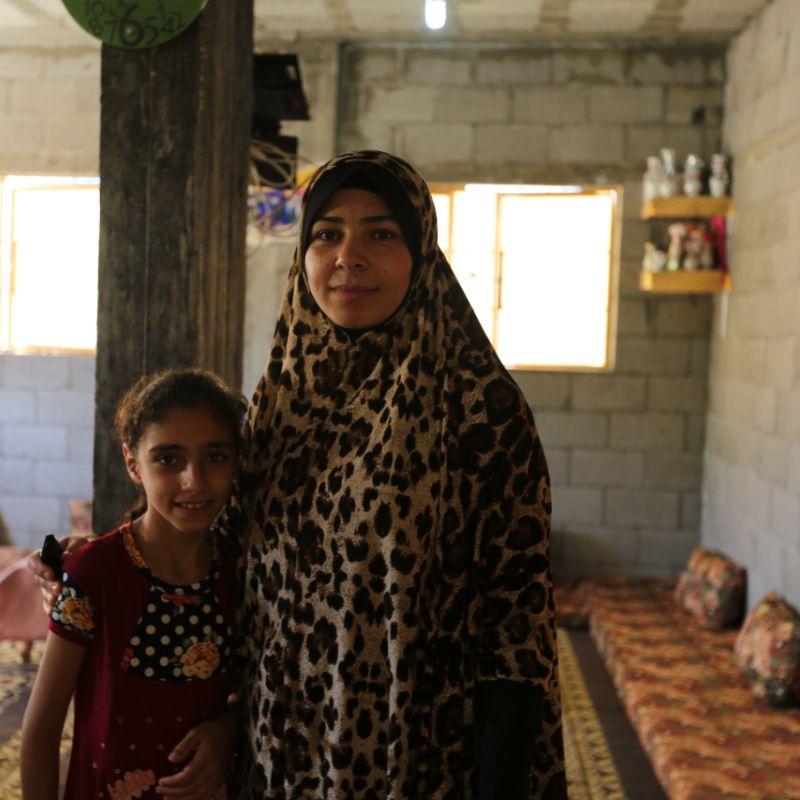 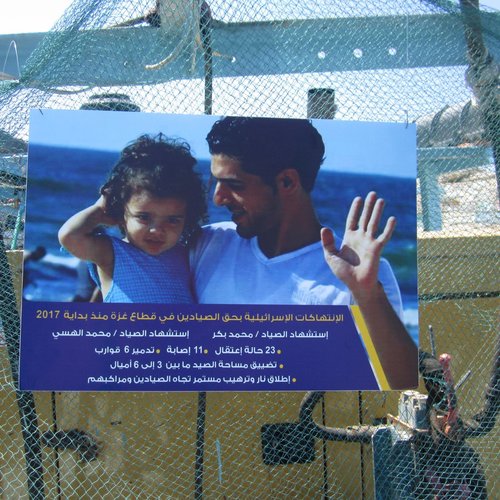 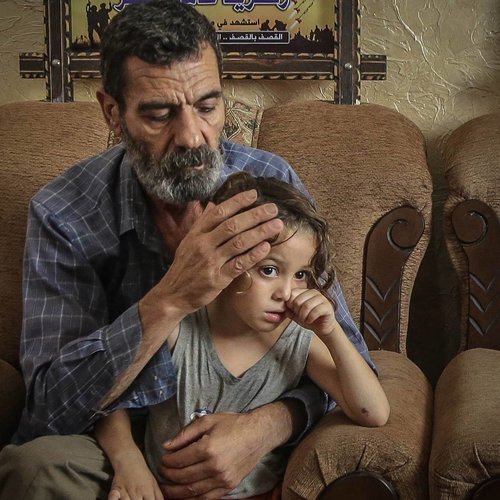 A family of fishermen—minus one 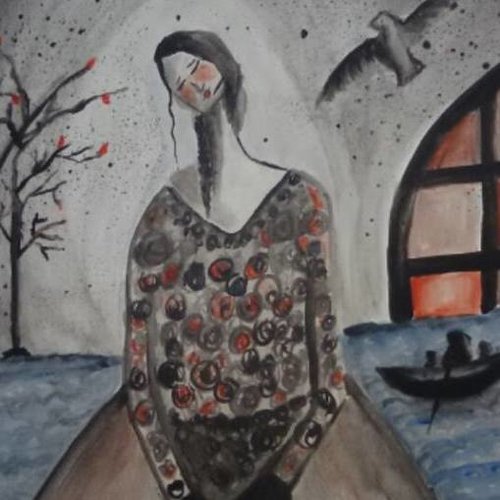 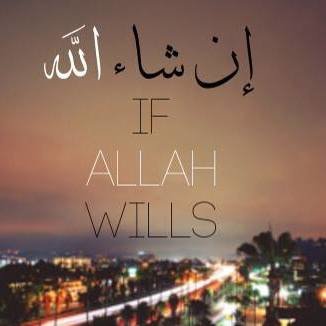 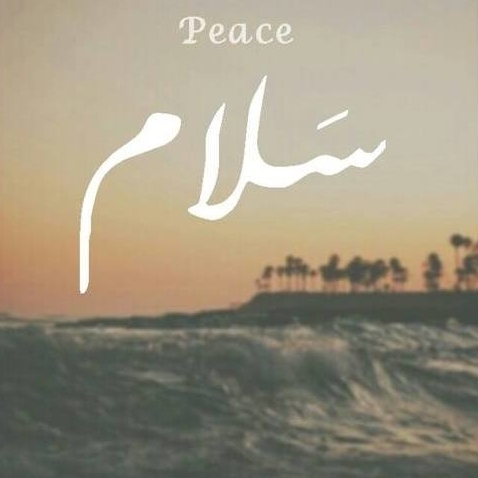