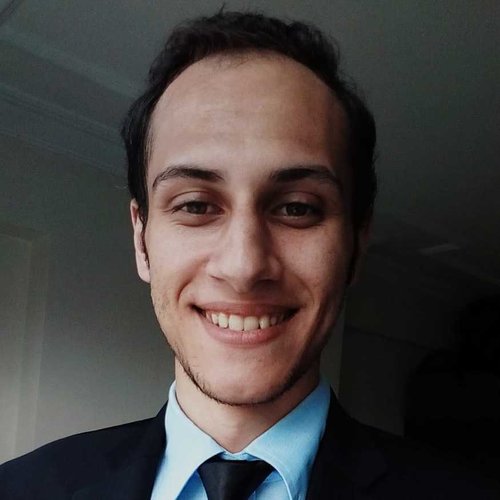 
Khaled graduated with bachelor’s degree from Gaza University, where he studied Arabic-English translation. In 2017, he completed a summer in Washington, D.C., with the New Story Leadership program, which brings Palestinians and Israelis together to share their personal narratives. His “project for change,” which he completed to qualif for the program, was called the Reading Stars of Gaza, an English literacy club for orphan children. Khaled and his team engaged the young orphans with stories and taught them the basic English alphabet. While he was in the United States, he worked as an intern with the United Palestinian Appeal as a translator and with Brian K. Barber, Ph.D. on a book he is writing about Gaza. Currently, Khaled is living in Turkey where he is pursuing a graduate degree in English language and literature at Istanbul Aydin University. He hopes to return to America to pursue a postgraduate degree in education. 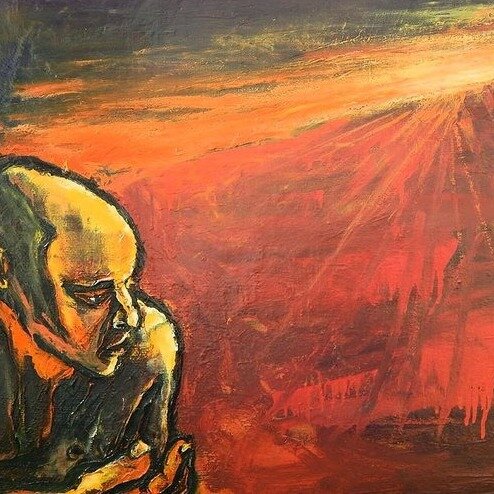 Once upon a sunset 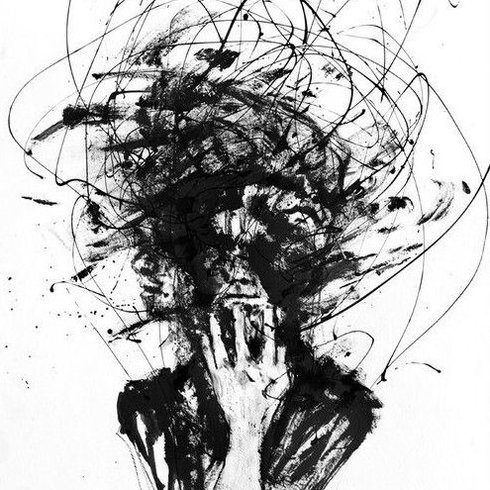 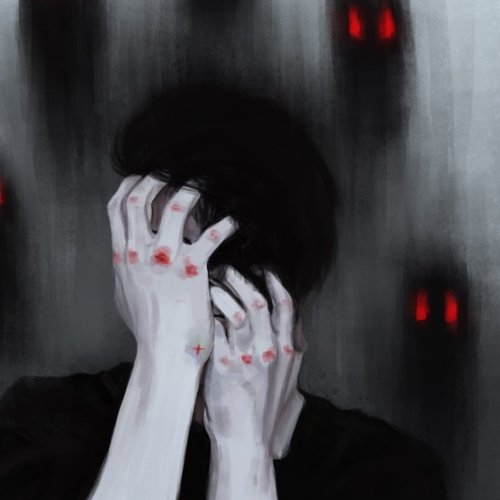 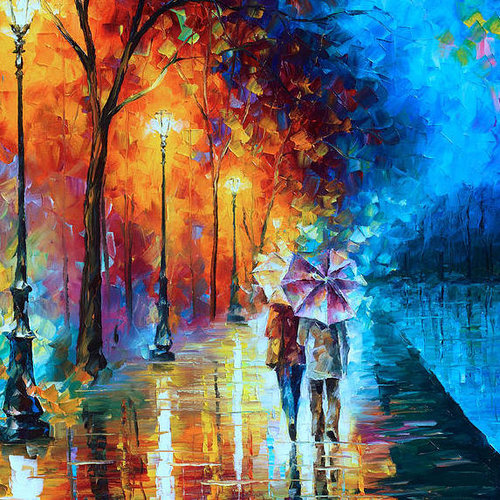 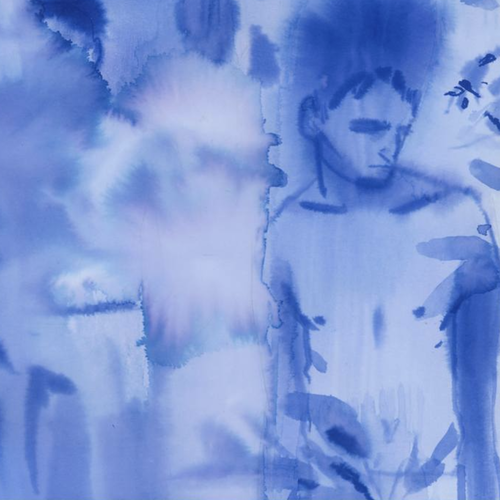 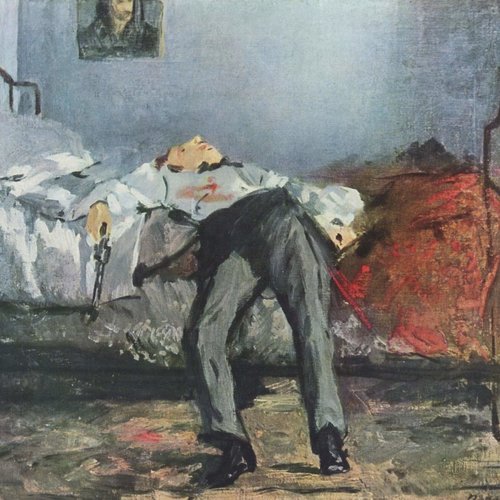 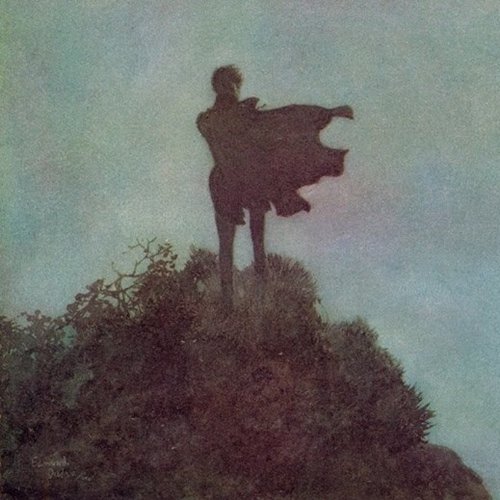 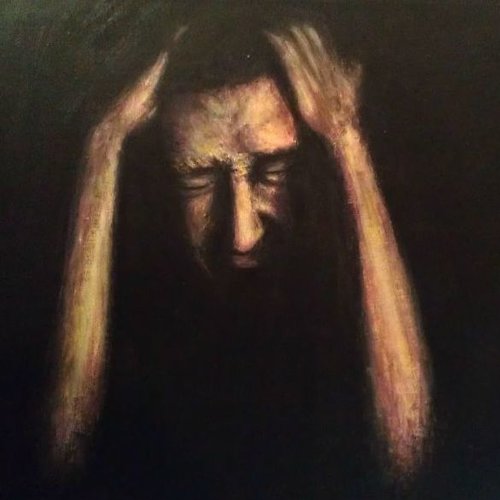 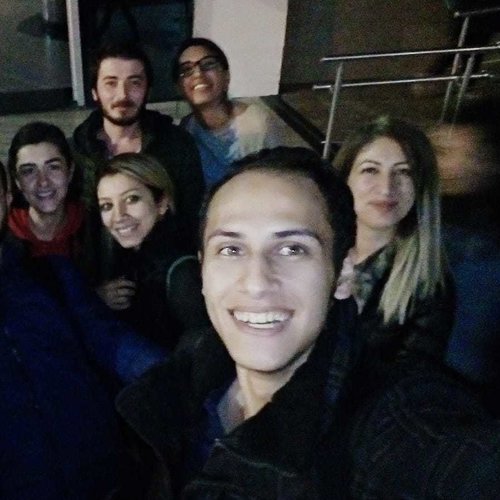 The dilemma of the exile (Chapter 1) 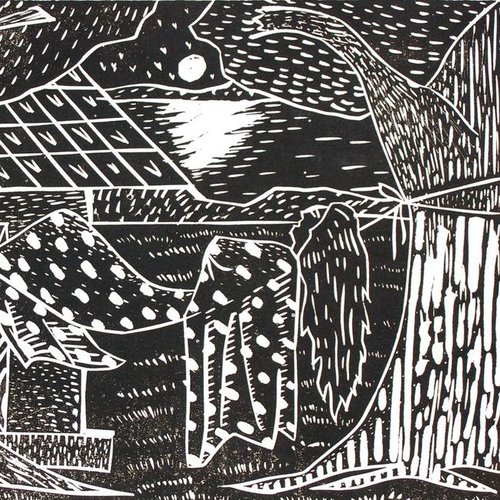 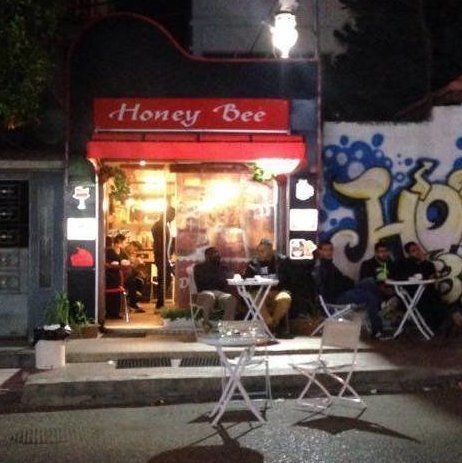 A sweet spot in Gaza 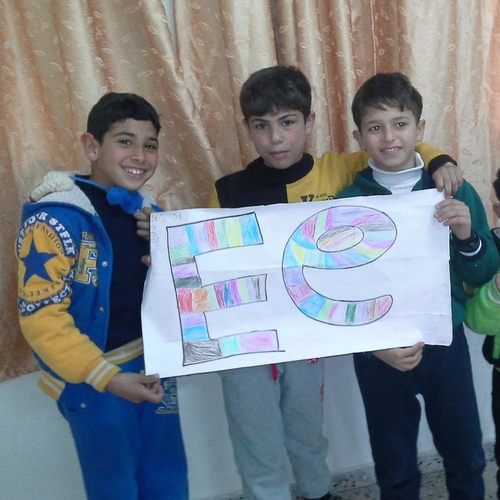 The Reading Stars of Gaza 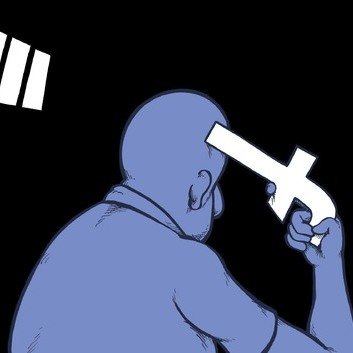 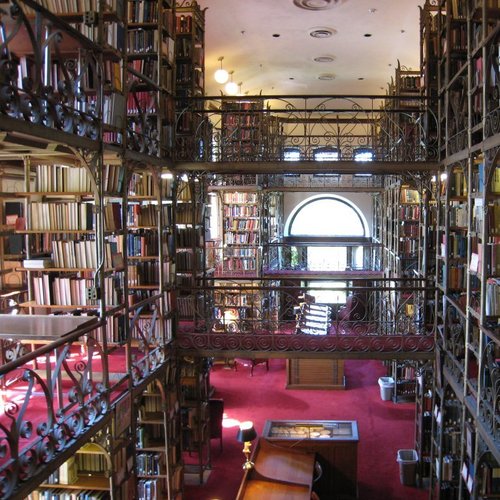 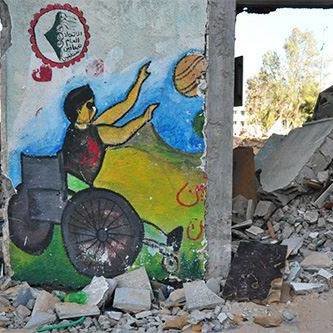 Hope can come from unlikely people