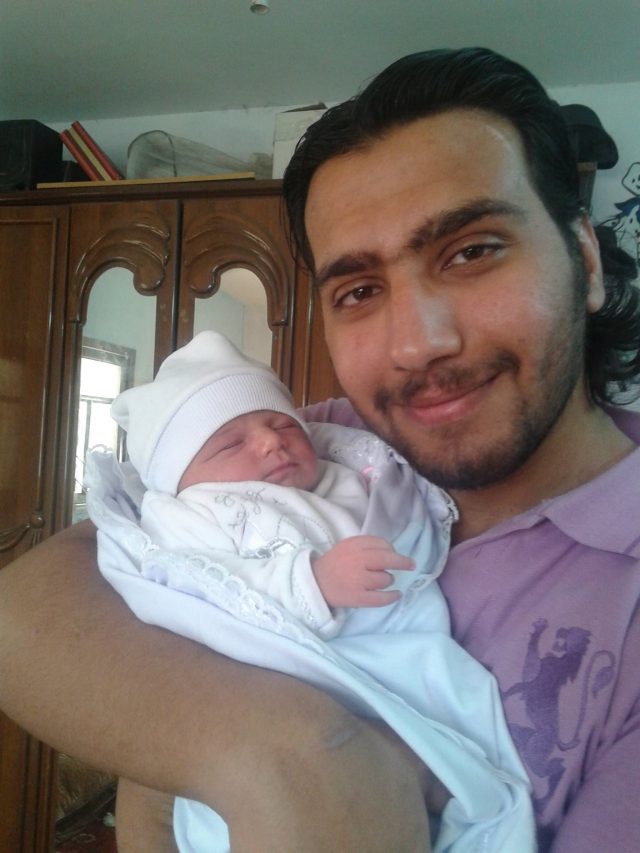 
Ismail, 25, graduated from Al-Azhar University in 2014 with a bachelor’s degree in English language and literature. Like many young people in Gaza, he is looking for a job and suffered greatly during Israel’s “Operation Protective Edge” assault. He lost both of his parents, two brothers and a 4-year old nephew. That leaves him the sole family member responsible for three younger sisters and seven nephews. Ismail credits a creative writing course in 2011 with triggering his interest in writing. The course was offered in partnership with the University of Iowa and was taught by Professor Blueberry Morningsnow. From then on, Ismail has been writing short stories, poems and articles about different topics. 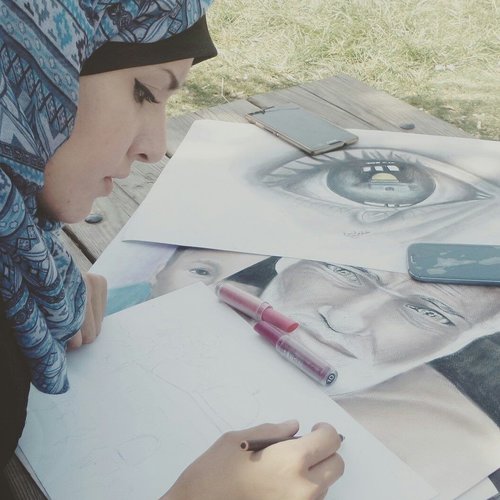 Scarcity no match for creativity in Gaza 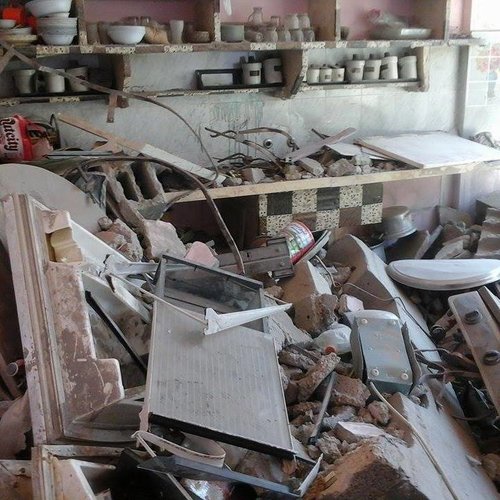