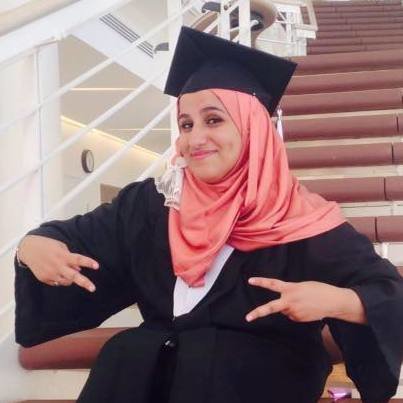 
Iman, 21, first traveled from Gaza to the United States in 2010, when she was chosen to participate in the Youth Exchange and Study (YES) program. For an academic year, she served as a cultural exchange ambassador by living with an American family in Michigan. Upon completion of high school in 2012, Iman was chosen by the Hope Fund to return to the United States and pursue her undergraduate education at Columbia College in South Carolina.

During her time at Columbia College, she was the recipient of many honors and awards, including the Order of the Purple Seal (the highest academic honor at Columbia College), We Choose Honor award (given to a student who has shown exemplary integrity, leadership and dedication), English Award for Outstanding Scholarship and Service, Exemplary Honors Student Senior award and the Who’s Who Among Students In American Universities and Colleges award (recognizing outstanding students representing Columbia College). Iman maintained staying on either the Dean’s or President’s Honors list every semester, and she won first place in the Annual Pearce Essay Contest, which is sponsored by Columbia College, in 2015.

Although Iman had planned to graduate in 2016, she managed to complete two bachelor’s degrees in English literature and biological sciences summa cum laude in three years, so that she could return to her family in Gaza. During Israel's summer 2014 assault on Gaza, both of her parents and two brothers were killed–a tragedy that Iman had to endure from afar. Her first order of business in Gaza, in addition to supporting her family and joining the We Are Not Numbers team as outreach manager, is to launch a new noprofit designed to build self-esteem and a sense of empowerment and civic involvement among children and youth.

In the future, Iman aspires to pursue a law degree combined with a graduate degree in international law. She also plans on studying nursing and working as a part-time volunteer nurse. 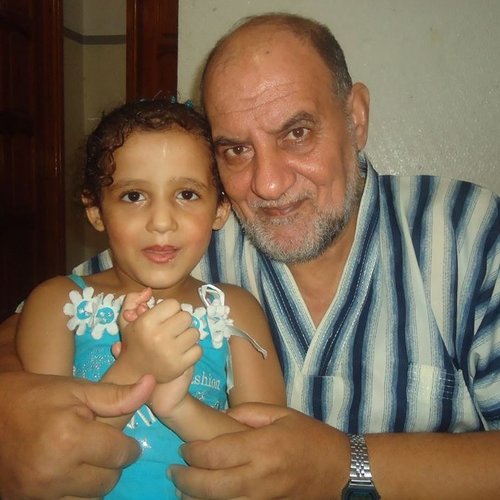 One year later: everything has changed 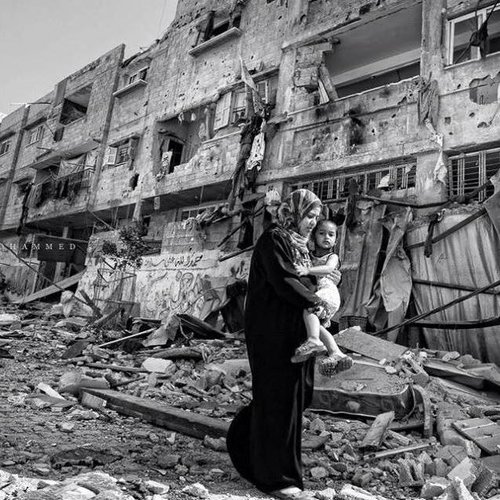