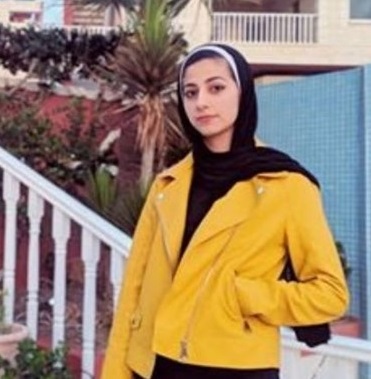 
Huda has involved herself in many activities since a young age. She admits to being “obsessed” by music, and another key interest learning new languages. “Learning a language is a way for me to communicate with other people and to get to know other cultures,” she says. Huda is already trilingual, with fluency in Arabic and English plus a growing knowledge of French. Given her obsessions with music and language, Huda’s “happiest combination” is French music that “has a loud sound.”

Huda’s third major obsession is words. Through her own writing, Huda has a particular goal helping to rescue the word Palestine from the stereotypes of bombs and death and back to the historical and true meaning of a beautiful land filled with beautiful people. 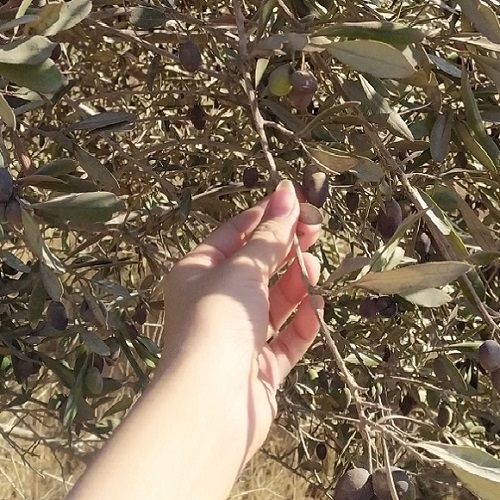 In the shadow of an olive tree