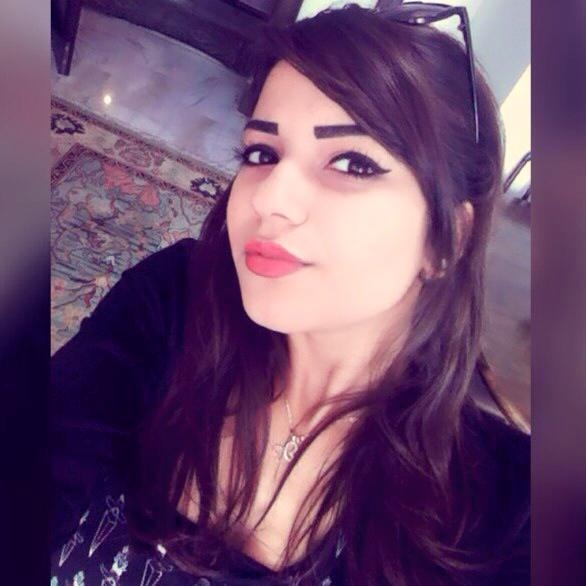 Douaa is a girl who believes in the power of youth, especially Palestinian youth–"those people who have a hidden power but can't let it out because of the extremely corrupted world we're living in.". She's also a girl who believes in the power of her pen, because she says she believes her words and public speaking can bring change one day.And finally, she's a girl who "will do anything just to enter her stolen homeland, and smell its breeze."
Douaa is currently in her final year in high school and wants to study political science in university. Earlier, she had an internship with an NGO called ULYP (Unite Lebanon Youth Project), which she credits with helping her discover who she is as a person. In her spare time, she writes about different subjects, depending on her mood, both in Arabic and English.
She adores children. "I am inspired by them when I see children in the streets, or when I watch hungry children on TV. These scenes always inspire me to write. In the future, I see myself working in the media and uncovering dangerous facts people need to know. I would like to be a woman who can instigate change and I will do my best to do that."