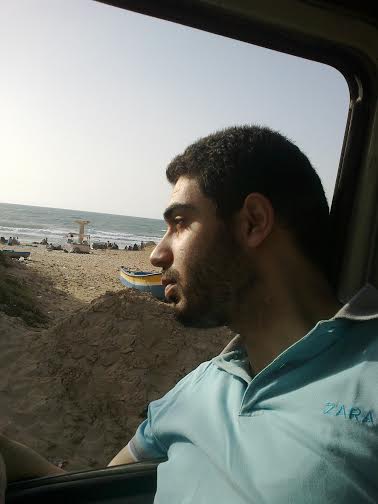 
Allam, 25, is a freelance translator and writer from Jabalya, one of the refugee camps in Gaza. He is originally from Al-Masmiyyah Al-Kabeerah, one of many stolen villages in historic Palestine. Allam holds a BA in Arabic literature and a high diploma in professional translation from the Islamic University of Gaza. He has translated various articles and booklets related to the Palestinian issue, including “The Transfer (Expulsion of the Palestinians) in Israeli Thought and Practices.” Allam volunteers for a number of local and international institutes, and contributes to everything possible to help his besieged people of Gaza and oppressed people in other parts of the world. 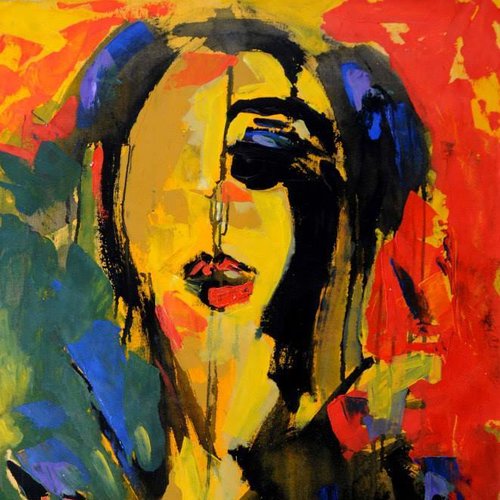 Love in the time of occupied Gaza 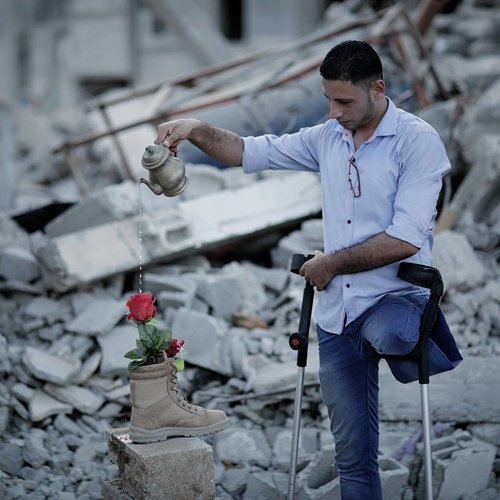 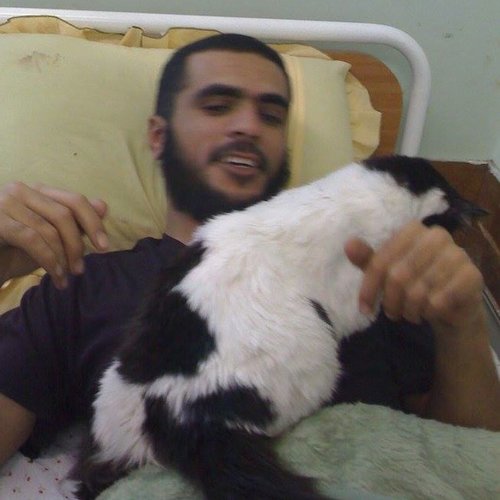 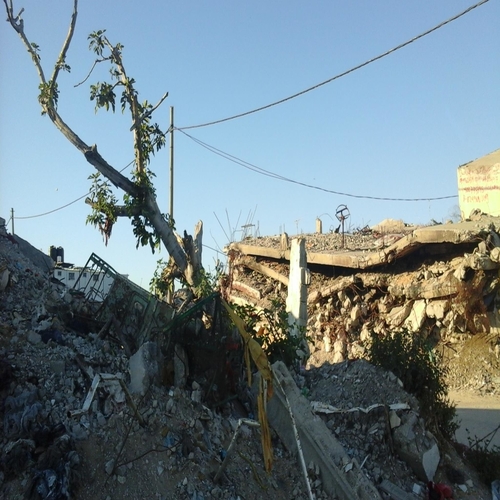