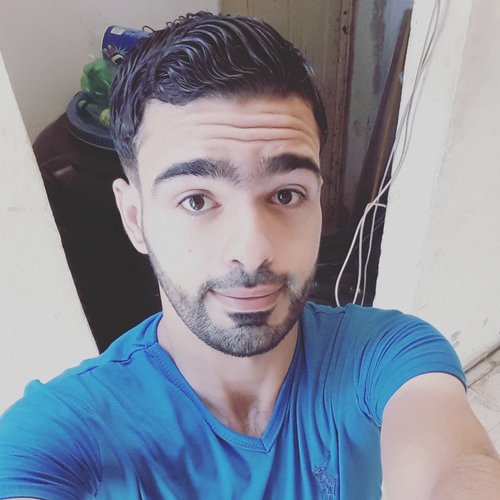 
Ahmed is a Palestinian living in a refugee camp in Gaza. He graduated from Al-Azhar University with a BA degree in English language and literature, although he also is a “keen learner” of French and Arabic calligraphy. Other interests include studying religion and philosophy—particularly from the 19th and 20th century. While working as a translator for the Euro-Mediterranean Human Rights Monitor, Ahmed also has developed skills in research and report writing in the field of human rights. Among his social activities have been helping to organize TEDxShujaiya and BDS (boycott-divestment-sanction) campaigns.