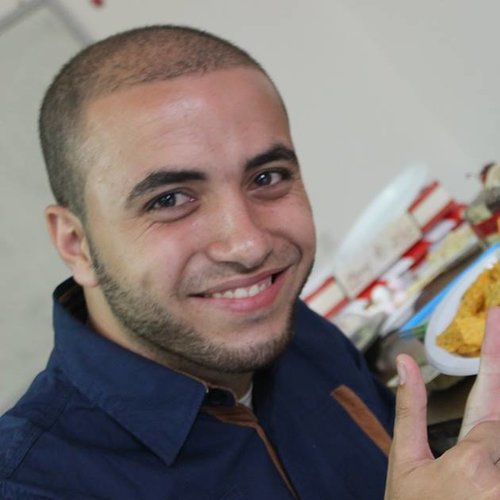 
Abedelrahem, 23, graduated in June 2015 with a degree in English literature from the Islamic University of Gaza. Abed always has loved writing, and began drafting short stories and poetry a year ago. He is inspired by soft music and nature; sometimes, when he wakes up at night, he is seized with the urge to write. Abed also is an activist for the people of Palestine. Since he doesn't have the capability or the will to fight with a gun, Abed wants to use his writing as resistance. Meanwhile, he recently developed an interest in drama, and loves playing soccer. 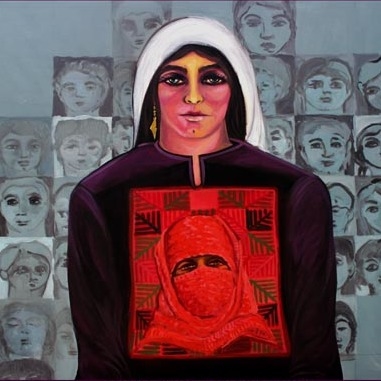 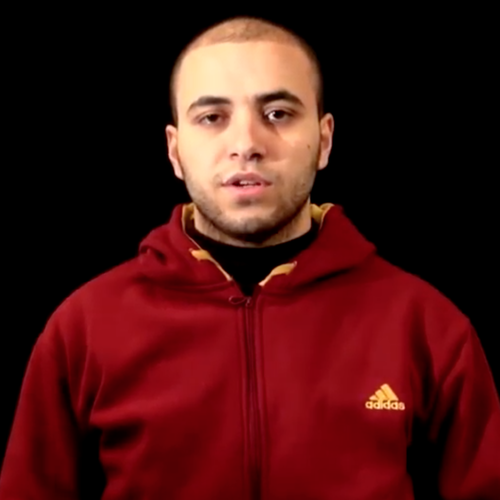 Dramatic reading: Beyond the horizon 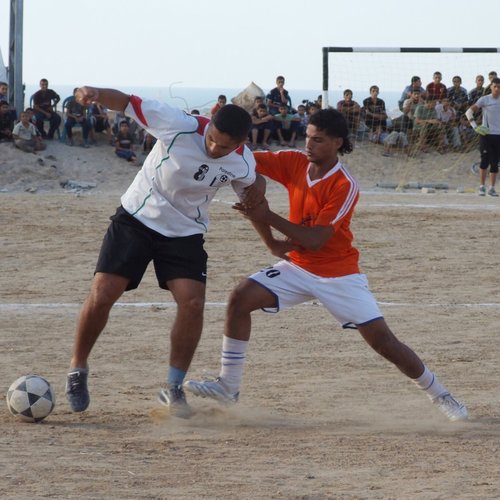 Gone in an instant