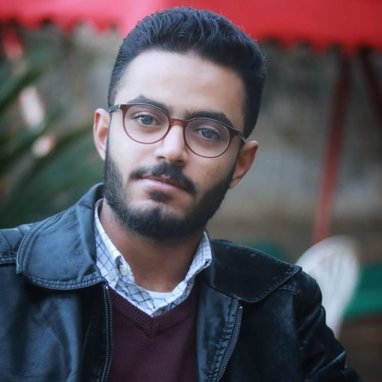 
Abdallah, 20, is an English literature major at the Islamic University of Gaza. Believing that Palestine is a threatened country and culture, Abdullah defines himself as Palestinian and writes about the many challenges faced by his people. Abood (as he is known) loves literature and the arts, especially music. Indeed, he sings Eastern masterpieces and plays them on the oud, hoping his voice as writer and musician can help share the Arab identity. Inspired by the idea that "the truth shall set one free," he writes to learn and engage the transformational power of story telling. 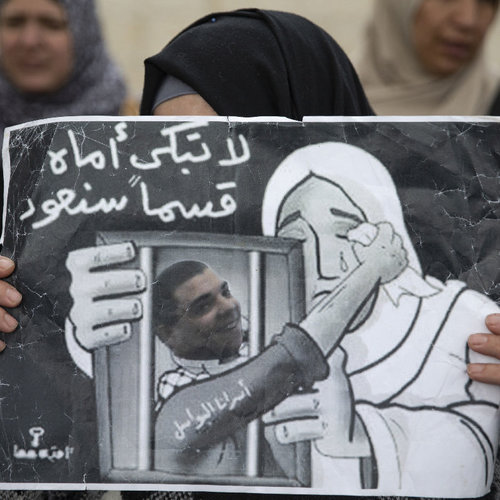 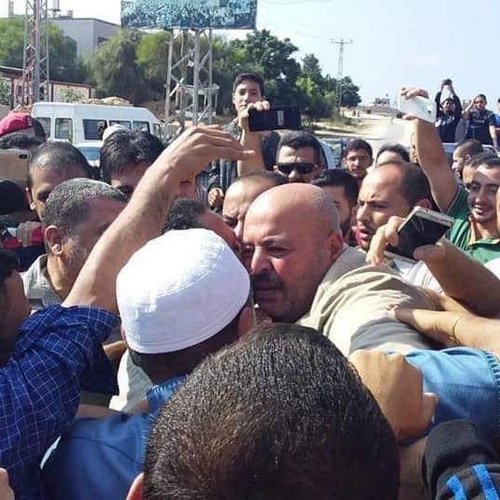 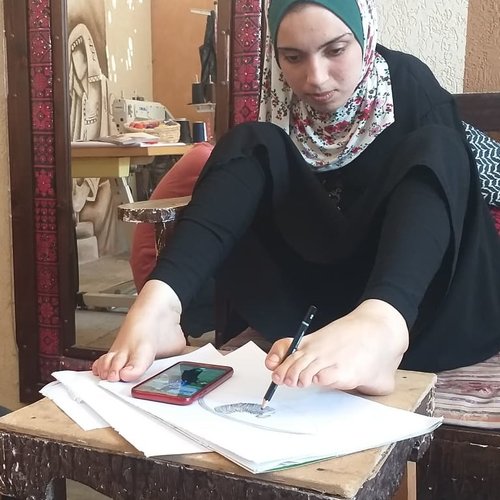 Obstacles exist to be overcome 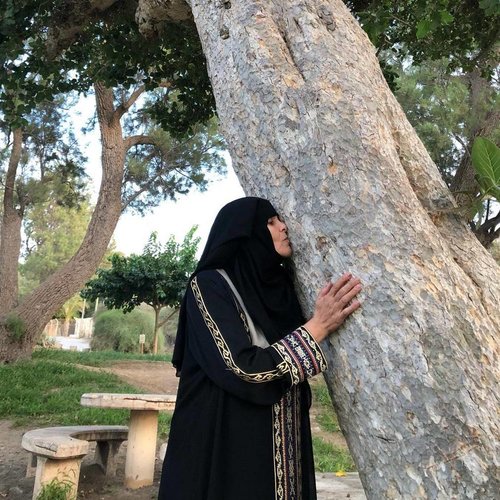 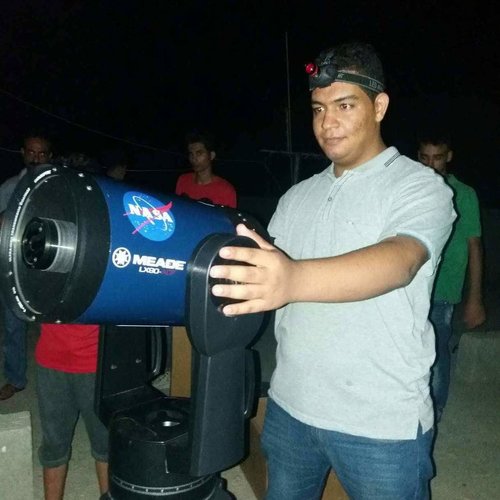