Trapped inside, then outside, of Gaza

Home » Trapped inside, then outside, of Gaza 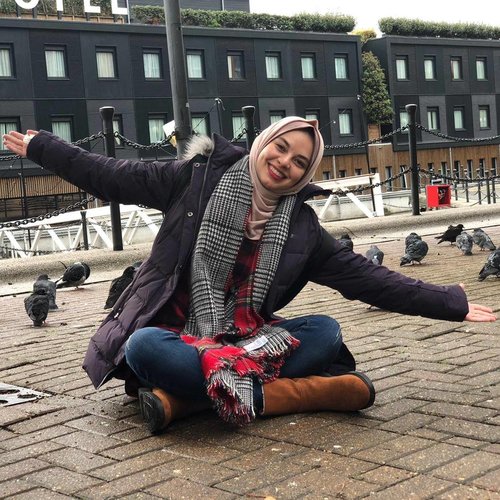 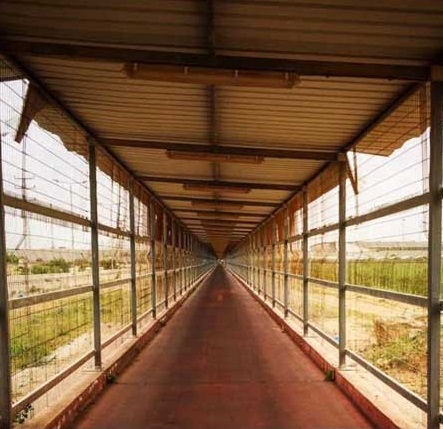 In 2005 when I was twelve, we left Saudi Arabia to visit our family in Gaza, Palestine. The borders were open, and it was the summer break, a long enough time for us to get back to work and school if anything unexpected happened. Or so we thought. With only our small bags for the trip, we went to Gaza and spent a lovely time until, unexpectedly, Israel decided to dismantle its illegal settlements in Gaza and evacuate Gaza’s Israeli settlers.

As soon as we heard about this, we tried to move back to Saudi Arabia, where our jobs, schools and current home were. But Israel had put massive movement restrictions in place, and we were not allowed to leave Gaza.

Within a few months, we lost our residency permits in Saudi Arabia so could not go back. My parents lost their jobs and we children could not complete our education where we had been in school. We had just moved to a new city in Saudi Arabia, following my father’s work as a civil engineer, so we did not even know anyone whom we could trust in this new place who could sell our belongings and send us the money. Instead, my father invited people to take what they wanted. All our memories, toys, books and mementos of our old life were either given to someone else or burned in the trash.

Fourteen years passed, and I was never able to travel outside Gaza because of Israel’s land, sea and military air blockade. I lost my ability to understand how humans could move, travel or attend international events or even see relatives.

Like all Palestinians in Gaza, I began to dream of getting to know the world even just once. For that reason, I applied for many scholarships and trainings. I earned a scholarship for a PhD in Turkey in 2017, but Israel’s movement restrictions were tight that year, and I could not travel at all, so I lost the scholarship.

In Gaza, these types of experiences work hand-in-hand with Israeli aggressions to make us believe that we can only move deeper into the ground. I imagined myself getting buried deeper and deeper with each bomb that landed.

I kept trying to control my life; I kept on applying for scholarships. Finally, in 2019 I earned two scholarships, Chevening and STEPS. And yet, although I won them, I was not happy. I went through the application process step by step but never imagined that I would actually be able to exit Gaza. I could not imagine that I could even travel. In some of my dreams, I imagined that I would travel, but that something would happen to my family and I would not be able to get back to be with them. There is a saying that we all recite in Gaza: Once you have the chance to escape the blockade, do not come back until you finish everything. Because once you are back, you will never be able to go out again.

Luckily, my scholarship was from the government of the United Kingdom, and on September 12, 2019, the UK consulate issued our permits to study. I could not believe it. I was finally free.

While in the UK, I planned to conduct my research in South Africa, so I could see my brother and his son, whom I had never met because he was born outside Gaza. Then I planned to take a trip around Europe. I felt that nothing would stand in my way anymore. I would see everything by the end of 2020, then return back to Gaza and my family, and I would have no regrets.

Instead, that same bad luck that enclosed us inside Gaza in 2005 turned to imprisoning all the world. In the UK, we were under severe movement restrictions beginning in early March 2020; no one could move outside the house itself without a critical reason.

On top of the pandemic’s restrictions, in August 2020 Israel announced its plans to illegally annex some of the West Bank. The Palestinian government stopped all coordination with the Israeli government, which made the possibility of coming back to Gaza incredibly difficult. In the space of nine months, I went from being imprisoned inside of Gaza to being imprisoned outside of Gaza.

Between the pandemic and my Gazan identity, I had six hurdles to cross to make it back home. (1) I needed a UK airline to resume flights to the Middle East. (2) I needed Jordan to reopen its borders for Palestinians and (3) for that country’s Interior Ministry to issue a “no-objection” letter so that I could legally go through Jordan into Palestine. (4) I needed Allenby Bridge to be open so that I could cross the Israeli part of it and into the Palestinian side. (5) I needed a “return” Israeli permit, and (6) I needed the Erez border to be open so I could get into Gaza. If any of the gates closed abruptly, or if I could not line up all the dates of my documents, I would not be able to get back home.

Finally, the stars aligned, and I was able to return to Gaza on March 24, 2021, in time to live through the fourth Israeli aggression against the Gaza Strip. Now I am repeating the arduous process of trying to leave Gaza to study for a Ph.D. 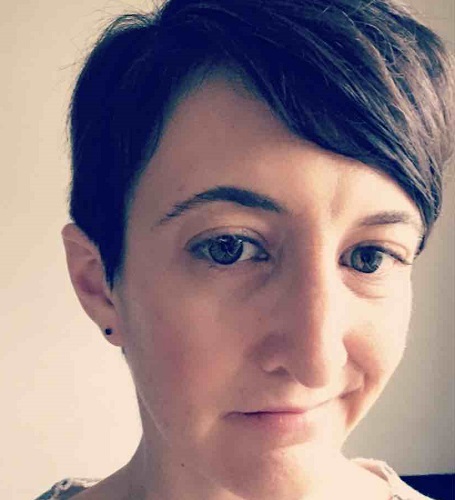