Home » The challenges of becoming a doctor in Gaza 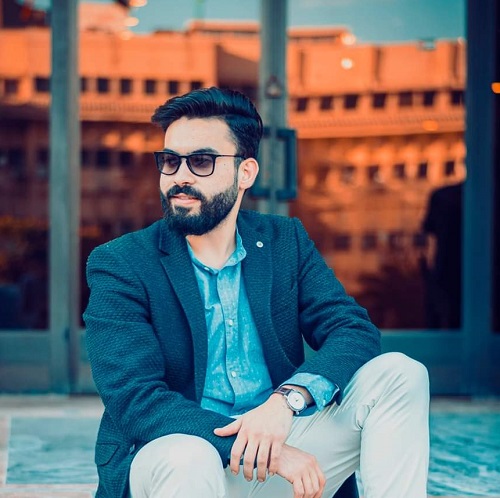 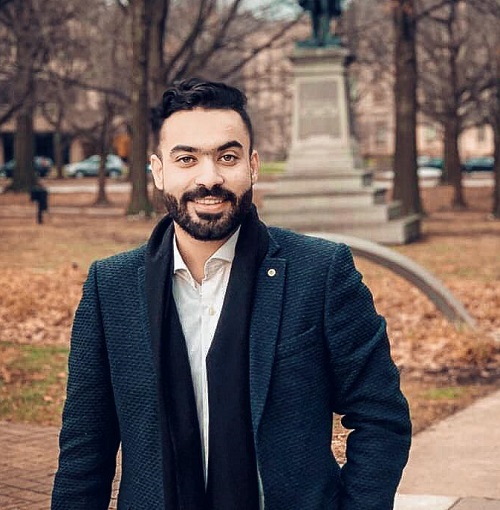 “What did you say? What happened? Why didn’t anyone tell me?” I asked anxiously. “We did not want to worry you,” my mom replied.

My father had had a heart attack, and my family did not tell me to keep me from fear and sadness. Luckily the doctors intervened just in time and God rescued him. Only afterward did my mom call me to say, “Your father has been in the intensive care unit the past few days.”

During this time, the siege greatly restricted my movement in and out of the Gaza Strip, and this was hard for me. As a seven-year medical student in Egypt, I was deprived of returning except for a few times. At one point I was not able to travel for four years in a row.

I remember missing my best friend Abdullah’s wedding. It was tough to watch it through a computer screen and only say congratulations virtually. In 2015 the border opened finally, and I grabbed the chance to come back to Gaza. I was pleased as punch to be near my loved ones and my own community. Those days were joyful; it was a delight to be beside my parents and brothers. We met old friends and ate traditional food. Finally, I had the chance to eat falafel and shawarma again.

Gaza is a place where happiness lasts for a glance only. I ended up stuck in Gaza because the military authorities closed the border without any forewarning. Our university in Egypt opened its doors again, but we couldn’t go back to complete our studies. Imagine the hopeless pause on our dreams. Those days I felt like I was walking in a forest and had lost my way. My friend said, “We can’t do anything, and we might lose this year. And who knows if we’ll be stuck here losing the dream that we are seeking.”

I suggested, “Guys, why don’t we make a Facebook page and let the responsible people hear our hidden voices?” We realized that we should do what we can and that there was nothing to lose, but everything to gain. At least we will have a chance to save the world’s future doctors, I thought to myself. So, we launched a page to have our voices heard and to gain our basic rights like other students around the world.

We invited all the “stuck” students to a peaceful gathering to claim our rights to education. More than 100 students gathered at Al-Jondi Al-Majhol, a well-known city square in the middle of Gaza. We held aloft many posters and signs about our catastrophe.  That day many TV channels covered the event. I personally did two interviews, one with a local station and the other with an international channel. After fighting for four whole months, we were able to travel despite the risky circumstances.

In 2019, I traveled to Gaza to spend Ramadan with my family after missing many years without sharing this spiritual time with the family. Another purpose for this visit was to assess medical training opportunities in Gaza.

What I learned was shocking. The lack of medical resources would prevent me from what I was seeking to learn in our local hospitals and from earning a viable income. My dreamer’s efforts were in vain. I felt that I was in an ocean’s vortex, and I was not able to catch my breath.

Ihab, one of my friends, was working eight-hour shifts and earning $300 per month. Though it was a temporary, six-month job, the example showed me the harsh reality that fresh graduates living in Gaza face. “This salary was barely enough for my transportation,” Ihab said. Similarly, my elder brother Ahmed was doing his training in European Gaza Hospital in Southern Gaza, and he had the same low income that Ihab did.

After realizing all these difficulties, I decided that I would bury my aspirations to train in the Gaza Strip. Instead, I was inspired to travel to the U.S. in hopes of effective training opportunities. Luckily, I was granted admission to the U.S. at the end of January 2020 to pursue two months of training rotations at the Cleveland Clinic in Ohio. I was thrilled by the prestigious system they offered. This feeling, of course, was contradicted by the sorrow regarding our health care system in Gaza. Israel controls the medical resources that enter Gaza, and this huge shortage of equipment is noticed sharply in Gaza (i.e., the lack of sufficient ventilators during the COVID pandemic).

I moved to California after the two months of intensive training. Now I am training in a research project with a well-known professor. It has been nine months here in the U.S., and the dream to help others and develop my skills has just started.

I believe in not limiting your challenges but rather, challenging your limits. My dream to work and live in Gaza will come true one day. I strive to be a strong example and a role model to those after me, to show them that persistence and faith can take you far. My ultimate goal is to provide my clinical expertise and skills to the upcoming generations and to support the underprivileged people in my community. I want to be able to help the patients there with my ability as a doctor, and this dream finally seems within reach. 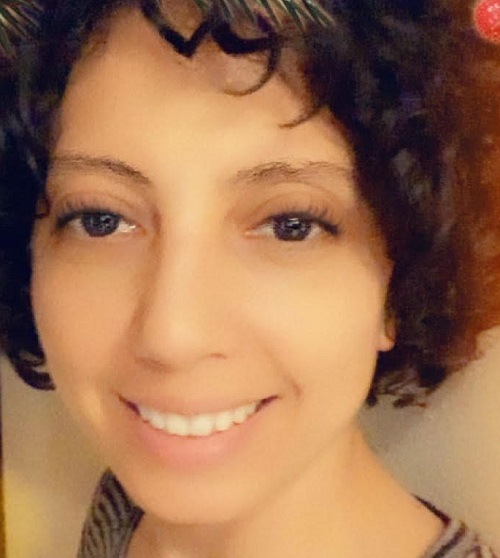