The teachings of war

Home » The teachings of war 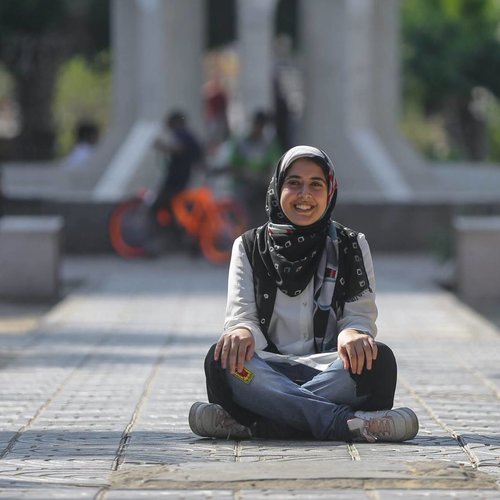 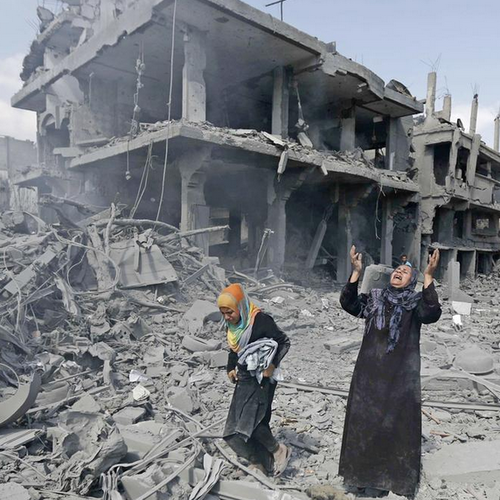 You learn many types of trivia and scientific facts during a war.

You learn you don't have to jump to your feet when you hear bombs or gunshots nearby. As long as you hear them, you’re safe. You'll never hear the missile that kills you; it travels faster than any sound. Isn't that comforting? You won't hear the missile that’s about to steal your life! So relieving.

You learn the value of life. At other times, we don't realize the value of being able to breathe. But when you’re under random shelling, you no longer take anything for granted. The likelihood of surviving to witness another war is unknowable. You start counting your days and appreciating the small things.

Your senses sharpen. With time, you start to be able to estimate the amount of water in a vat just by knocking on it. (We’d go days without receiving any water, so we had to ration what was left.) You also don't have to flip a switch to know if the power has come back. You just sense it.

You learn to forgive and put past wrongs behind you. Two of my uncles and my dad had argued over the land inherited from my grandparents and had stopped talking to each other for more than a year. When the war broke out, my two uncles’ houses were demolished and they had no place to stay. Dad forgot about the silly row and called my uncles, offering our apartment as a haven. Likewise, I still remember when we evacuated our house; I held my sister's hand and asked her to forgive me for countless little arguments. She asked for my forgiveness as well. We knew we couldn't leave this life with grudges.

You learn how to love properly. In war, you don't wait for an occasion to declare your love to the people around you.

Editor's note: Doaa Mohaisen lives in Shejaya, the Gaza City neighborhood that bore the brunt of one of the worst massacres of the 2014 Israeli war on the Strip–killing more than 90 and leveling the homes.