The pigeons come down

Home » The pigeons come down 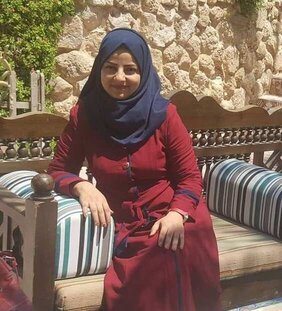 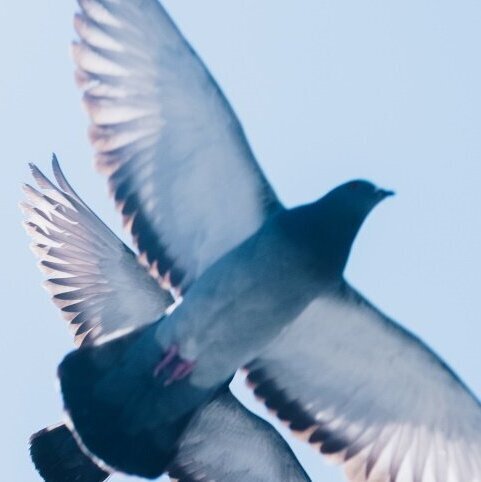 'The pigeons fly, the pigeons come down…” Mahmoud Darwish

Last Thursday, my family and I were following the news of the indiscriminate bombardment in northern Gaza when massive explosions shook our entire area in eastern Rafah. While trying to calm my two girls, ages 1 and 5, I started to think about what to do if the bombing approached us. How would we vacate our house and where would we go? There really is no safe place to go.

Can you imagine having to leave behind every single memory? Your photos, books, the cactus you carefully tended, the sparrow you fed daily? What if you only had time to take your debit and identity cards?

A few seconds later, the news reported that Israeli forces had targeted a number of houses in eastern Rafah without warning, and a number of civilians, including women and children, were buried under the rubble of their houses.

All this, when we were still reeling from shock and grief over the news of the death of seven of our neighbors, just one street over. Among them was Kholoud Al-Zamili, who was five months pregnant, and her two-year-old daughter Hoor. Kholoud was an Arabic teacher who worked at the UNRWA school where I am an instructor. She was very kind and I cannot remember a day when she was not smiling! When she was hit, it was just before children go to bed, and I know Kholoud was preparing to sing a “I will offer you a pigeon” to Hoor to lull her to sleep. Instead, she and Hoor became heavenly pigeons…

Kholoud is gone. Her name means “eternity,” and as it implies, her memory will live on in the hearts of her friends.

It’s 4:35 a.m. now and I can’t sleep. These days, Gaza doesn’t sleep. I only hope that this time, the pigeons don’t come down. Peace upon our souls!