Something is not right

Home » Something is not right

Something is not right 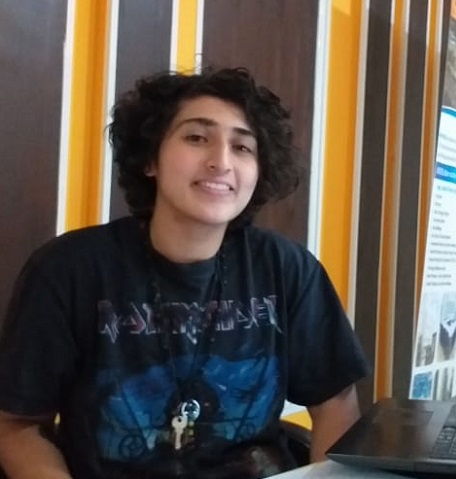 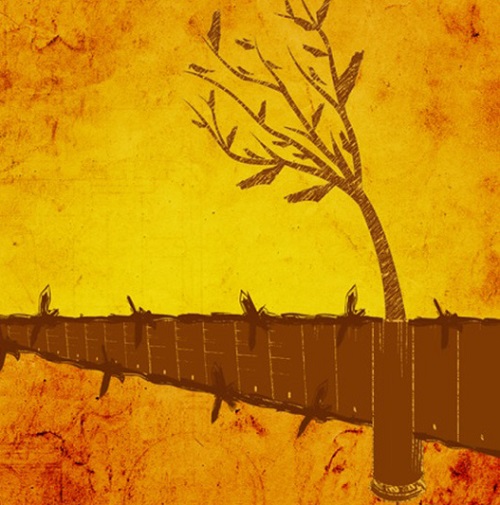 I stepped out of the car and walked towards the tip of the hill, with green fields and endless mountains ahead of me. My beloved Palestine awaited— but a giant cement wall further down the hill separated us.

This is the closest I have ever been to my homeland, after 18 years of living. I gazed at the sight ahead of me in an attempt to reconnect in the short glimpse my companions were kind enough to let me have. I couldn’t stay for long, because we were headed towards my friend’s family house in Houla, a Lebanese village near the border.

No words can explain the feeling of standing right in front of Palestine. To be so close yet so far. It awakened an emotion I did not know was there, and soon enough thoughts flooded forward that had been lingering in the back of my head. What would happen if I dared cross the border?

I would probably be shot instantly.

Back when the borders were open

After the long day came to an end, I found myself wide awake at 4 a.m., convincing myself not to take a walk that would end up with me back at the border. To distract myself, I imagined one scenario after another. I grew up listening to tales of my ancestors' travels and ventures within the region, such as how my great-grandfather walked from Palestine to Turkey to retrieve documents of land ownership to solve a family dispute, or how people traveled across Bilad al Sham (a region spanning Palestine to Syria) to trade and work. I recollected pictures of stations and tickets for the trains that took travelers all the way from Egypt through Palestine to Beirut, of taxi services that traveled from Beirut to Baghdad.

Yet I find myself in a world where crossing a simple border, an imaginary line, could get me killed. I have always wondered how the world around me took such a dystopian turn. Why is it so difficult to simply go back home?

On the way back to Beirut, I saw the same kind of walls encircling a refugee camp, the largest of the Palestinian camps. A way of keeping them inside, separating them from the rest of the country. Generations born one after another, stuck in limbo since 1948, waiting to go back home.

Only able to enter Palestine virtually

What never fails to amaze me is how easily people tend to dehumanize an oppressed people. To Zionists, Palestinians are just Arabs who could simply assimilate into any other Arab country. But every Palestinian refugee, immigrant, student or whatever their status might be, knows alienation as if it’s their second name. We never assimilated, from those who were born into refugee status to those who attained citizenship in any other country. A ringing in the back of our head telling us: something is not right.

I can only experience Palestine in the news, in pictures and videos, and through texting my friends in Gaza. It’s a painful experience, to watch your people’s oppression daily, unable to do anything. I spent most of May 2021 by the phone making sure my friend was still alive during the Gaza bombardments. Over 100 bombs a day, entire families wiped off the record— and the world was silent.

The other day, the Israeli army bombed civilians in the middle of the night as a form of collective punishment after a Palestinian protestor shot a soldier who was shooting at them. Collective punishment is a war crime and violation of international law. But then again, I lost count of how many times our oppressors have committed these violations in this year alone. When it comes to international law, “Israel'' seems to be an exception. From illegal settlements that are strategically placed to fragment Palestinians in their own land, to straight up massacring families in Gaza, no international action is taken.

The secret to Zionist oppression

Why does the Zionist regime have so much power? How are they able to uproot and actively keep out hundreds of thousands of people demanding their right of return and at the same time keep those who managed to stay silent under oppression? The answer lies within its advanced technological and military systems. “Israel” has one of the strongest armies in the world and receives $3 billion of military funding from the U.S. each year. From military checkpoints to random home invasions, these are constant reminders to Palestinians of the oppressor’s their presence, instilling fear of consequence for speaking out.

In school, we used to write essays on whether technology is good or bad. What has happened to Palestine is a perfect example of how technology can take a dystopian turn in the oppressor’s hands. I can barely catch up with every petition to free Palestinian prisoners held unjustly, with their most basic human rights stripped away. Iyad Haribat and Anhar Al Deek are only two heart-wrenching cases out of thousands suffering the same fate in these jails.

In this story, I have barely scratched the surface of the war crimes and international law violations “Israel” has used its technology to commit. Just like many Palestinian youths my age, I’m consumed by a feeling of powerlessness, yet driven by a restless urge to make a change. Through sharing my perspective, I hope that I can at least motivate you to take a stand.

Imagine what “Israel” could do if it further developed its data centers and adopted more advanced technologies.  Google and Amazon recently signed a $1.2 billion cloud contract with the regime, which will enable it to maintain and strengthen its apartheid and occupation. By collecting more and more data, the regime puts Palestinians in an even more vulnerable position than they already are.

Currently, the only actual threat to the Zionist regime is existential: the very existence of Palestinians contradicts the myth it wants the world to believe. This is why it seeks to erase our identity, steal our heritage and destroy our culture. After decades of systematic oppression, Palestinians within and outside Palestine are holding on, but if we don’t take a stand now, when will we? 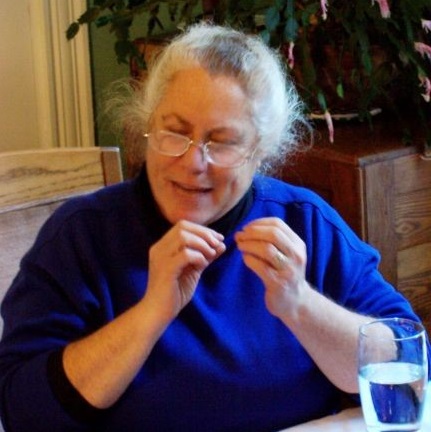