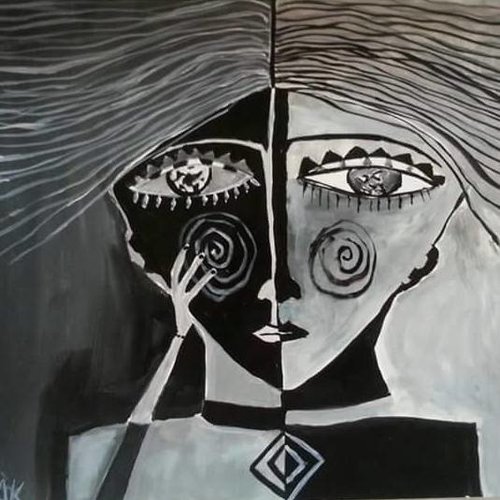 Recently one our writers, Heba Zaher, responded to an "assignment" to write a story in just six words, reflecting one aspect of life in Gaza. We published her results, and the other writers loved it so much that many submitted their own! Below, I share some of the results–six-word glimpses into the inner life and thoughts of refugees.

In the caravan – Basman Derawi
As described in a recent story, many Gaza families are still
homeless following the 2014 Israeli assault and are living in
caravans, or trailers

Only three: me, darkness and cold.
Given a blanket; still not warm.
Miss my old, broken-roof home.
Lamp light: two hours until power.
Waking up: the only work available.

He pointed his gun; she smiled.
The child’s no longer a child.
The story of their home, ashes.
Mother’s eyes: gloom, but light remains.

Their dad left, in a coffin.
An air strike; no one left.

Syrians too? Palestinians are enough.
Live in camps; just no tents.
Qualified for the job, but Palestinian.
Have an opinion? Not your country!

Colorful clothing doesn't mean vivid life.
Gender-based violence stole her femininity.
Peace is not absence of war.
And then we faded into oblivion.