‘Paying it forward’ in Gaza

Home » ‘Paying it forward’ in Gaza 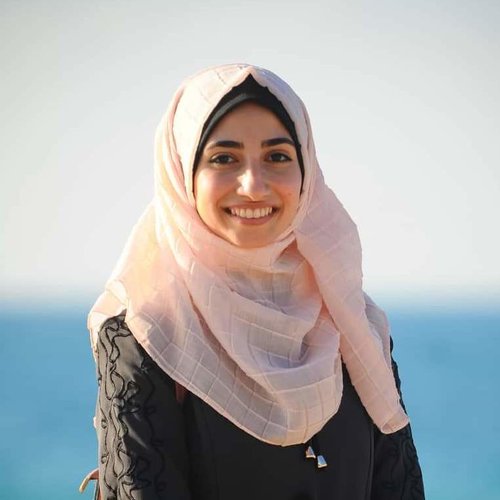 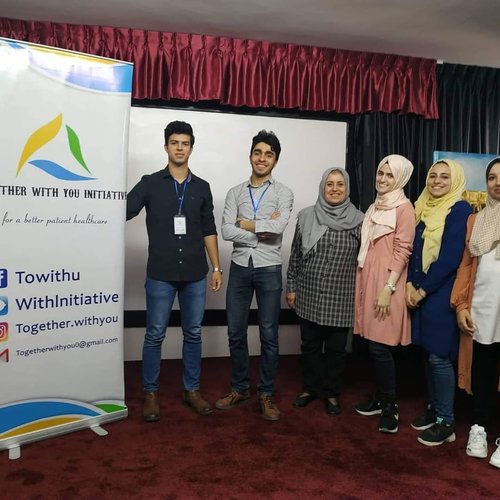 The nine first-year medical students didn’t know much about her. Just that she was a 21-year-old patient who was in urgent need of surgery on both eyes, but couldn’t afford it. The treating physician, their teacher, had managed to raise enough money to cover one of her eyes, but not the other.

“We are part of Gaza society and we know the needs and hardships personally,” explains Yousuf el-Sabe, 20, one of the founding members. “The goal of becoming a doctor is to do something about them. So, we decided we should start right away.”

The friends raised about 1,000 shekels (about $285) from friends and their own pocket money; when combined with donations from others, the young woman soon had her surgery.

Helping is their 'business'

Almost two years later, they are still helping patients get the care they need, but now they have grown to a group of 16 medical and dental students in their second and third years. They call themselves “Together With You.” They secure medicine from pharmaceutical companies for needy patients, identify physicians willing to provide free treatment and, when they can, raise funds for patients who can’t afford surgery.

After that first young woman, the group of students dug into their pockets again to establish a small fund, from which they helped another eight patients. With this track record of success, the team visited various medical companies; within four months five agreed to participate. Next, they visited physicians, recruiting 12 from the same number of specialties to donate their services to patients in need. Finally, they secured the participation of 12 pharmacies across the Gaza Strip to cooperate with the team, further reducing the cost of medicines and assuring they are available at convenient locations. Based on this success and word of mouth, the Dar Al Yahya medical complex, one of the largest such centers in Gaza, contacted the team and offered the help of physicians in six other medical fields as well as its own pharmacy.

Each of the 16 members of Together With You has his or her own assignments, although they work closely as a team. There is a committee for patient selection and another for public relations; there also are officers for logistics, human resources, finances, administration, evaluation and fundraising. Other members serve as translators, photographer and videographer.

Patients in need can submit an online application or complete a paper form available from participating pharmacies. The applications are divided into two categories: those who need medicine and others requiring medical treatment. After the applications are evaluated, and the selected cases are given to the logistic officer, who searches for the most appropriate physician and/or the needed drugs.

The results? Sixty-four patients received free medicine and 24 also were treated for free, including three pregnant women. All patients who are helped are followed-up to determine if they need further assistance. Health-education workshops now also are being offered, with the first on breast cancer for 35 female university students.

Yousef says he remembers one particular patient: a woman who had become pregnant three times–all ending in miscarriage. She longed to get the tests necessary to identify the problem, but coudn’t afford them. Then she learned about Together With You, and contacted the team. They helped by paying for the medical exam, tests and treatment she needed–and finally, she was able to carry a baby to term.

And that, he says, is all the compensation the team wants to reward their efforts.