Home » One year later: reflections of the sea

One year later: reflections of the sea

One year later: reflections of the sea 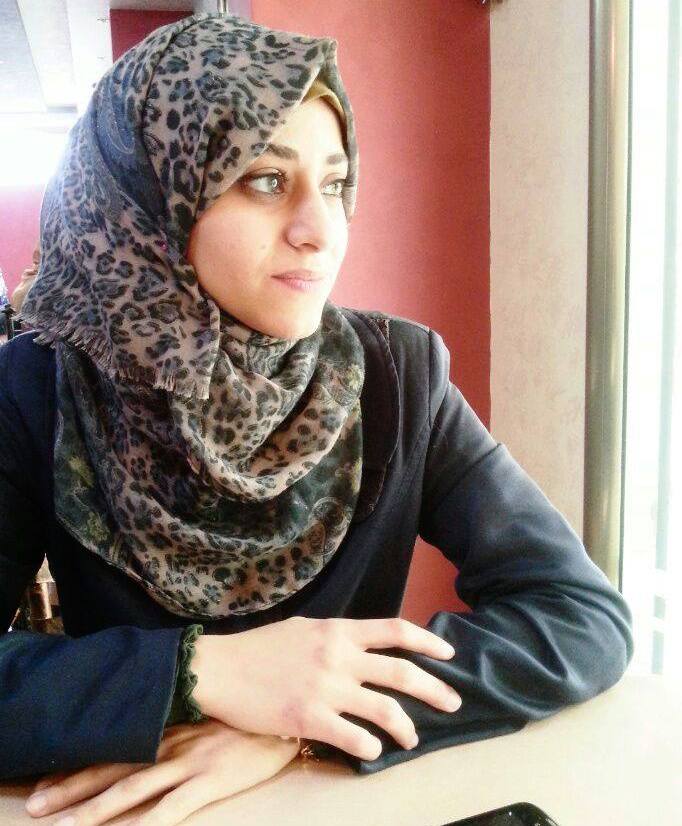 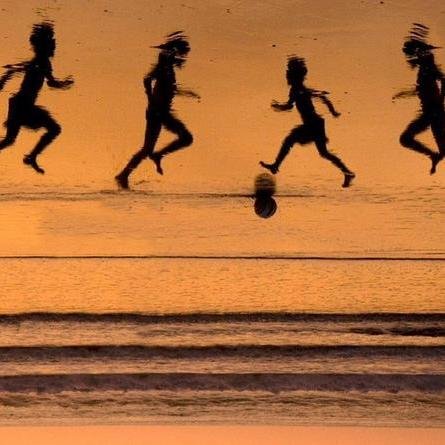 I shall forever stay blue.

The burning sun insists on hanging in the middle of the sky, torturing everything under it, including me. The clouds, not able to bear the misery, flee, leaving behind vast blueness… silence… and death. On that morning a year ago, nothing could be seen from my vantage point but the pale sand mixed with blood, silently suffering my wrath.

Tired of lapping at the shore, I decide to be calm and reflect. It was my fault, too. I should have tried harder to hide the four of them, to hug them violently, to swallow them for a moment or two, to stretch out my blue arms and embrace the kids. I had resisted the gunboat, but in vain. I should have whipped it harder, tried even harder to swallow it into my depths.

For weeks, this place had been lifeless; then,early that morning a year ago, four kids finally came running toward me, laughing, carrying life in their little bodies, bestowing it on me and coloring everything with their cheerful innocence.

They granted me life; I could not protect theirs.

May I forever stay blue. May my waves be forever angry. May the wild sun burn me, turn every wave of me into a flame and convert each drop of me into lava. May I swallow myself. And never be again.

July 16, 2014: The boys were cousins — playing, as they had many times before, at a beach by the sparkling waters of the Mediterranean when the shelling started.

The first shell struck a fisherman's hut on a jetty by the beach where the boys' game had taken them.

As a plume of smoke rose from the blast, several of the boys dashed across the sand, seeking cover.

But they couldn't outrun the second shell, which whizzed in and exploded right by them.

The attack on the Gaza City beach killed four boys, aged between 9 and 11, from the extended Bakr family.

Their names were Ismail, Zakaria, Ahed and Mohamed.

The Bakr boys were from Gaza, and they are not numbers!
Please donate to keep this project going.