Home » One year later: In search of Ayman

One year later: In search of Ayman

One year later: In search of Ayman 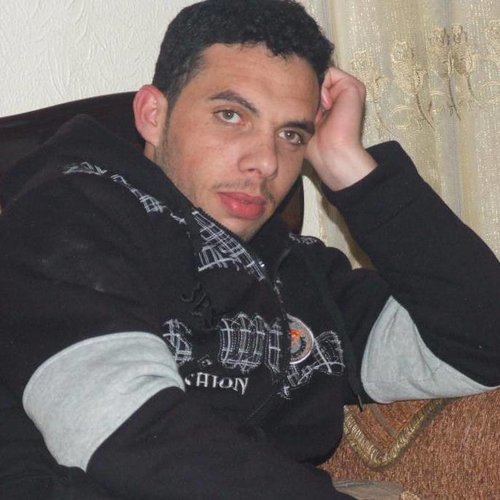 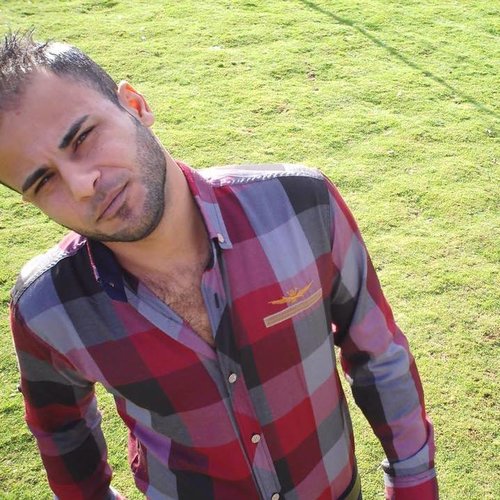 Palestinians are sentenced to sadness. Death haunts us as if it is our own shadow. Even when we want to celebrate, death infiltrates into our backyard, replacing our little joyful moments, which soon vanish in a twinkle of an eye—replacing smiley faces with tear-streaked cheeks. When someone is gone, things are never the same. With Ayman gone, Gaza has never been the same. Ayman’s birds stopped singing.

As bombs were falling on Gaza in the summer of 2014, I landed in Amman to celebrate my cousin’s wedding and meet my West Bank family there, whom I had not seen for nearly 15 years. My uncle and I were driving back from his sister's house, after we paid her a short visit and distributed some wedding invitations, when I got a text message notification on my cell phone. It was from my sister in Gaza telling me, “your friend Ayman was killed by Israeli shelling just now.” It was so direct and blunt that I could not read it a second time. Silence fell. I had lost my childhood friend.

My memory went into overdrive. I remembered how we used to play soccer in our crowded neighborhood. Ayman was chosen to be the gatekeeper for the whole UNRWA school we attended. He loved birds like no one did. One time, he gave me a couple of doves as a gift. He always had birds for pets until the last day in his life. His birds died soon after he was killed. Ayman also loved Arabic literature. He had a degree in Arabic literature from Al-Aqsa University in Gaza. We competed many times to see who could memorize more Arabic poetry. He loved painting. Ayman painted many houses in the refugee camp, turning walls colorful. Israel could have learned from him, instead of building walls, which simply institutionalize racism against Palestinians. Ayman taught us that walls can be viewed differently.

The day before he was killed, he posted on Facebook that he felt something wrong might happen to him, because his mother called and asked to see him. He changed his profile picture into black, saying he would not celebrate Eid [a Muslim holiday], because this Eid, with all the death, did not deserve to be celebrated. He was right.

The Eid of 2015 didn’t deserve to be celebrated either; Ayman was not here to brag about his mother’s cookies. This year, Ayman’s mother made some cookies because he used to like them.

Two days after Ayman’s death, his younger brother’s wife delivered her first child. They named him after Ayman. As Israel was planting death in every single corner in Gaza, Palestinians were insisting on life, Palestinians were insisting on having another Ayman. This little child will live in the shadow of his murdered uncle forever, just because Israel decided that Ayman was a threat, just because he happened to be on his family’s roof.

“I have rescued and evacuated hundreds of people in my life, but the moment I saw Ayman, I felt scared. I don’t know why,” the paramedic who evacuated Ayman’s body to the hospital, told me.

This article is to immortalize Ayman. It aims to confront Israel’s plan to reduce him into a number. Now, not only do we have one more Ayman, but more Aymans will follow. These lines are written to allow him to live forever, so that he is more than a poster stuck on the walls of the refugee camp. So that we can tell Israel that painting walls is much better than erecting them.

"Sometimes, I think and say: We could have reduced all this death if the world allowed itself from time to time to be more just. It terrifies me that a noble idea like freedom will not be meaningful except through the beauty of your death, rather than the beauty of your life, which should be enough. It worries me that a hero becomes more heroic if the number of dead people around him/her increases. It worries me that the mother of a martyr becomes holier when another son is killed. It worries me that we turned out to be like a chain to a heaven that is under our feet. Had the homeland been in heaven we would have reached it a long time ago.” Ibrahim Nasrallah, Palestinian novelist