One day branded in my memory

Home » One day branded in my memory 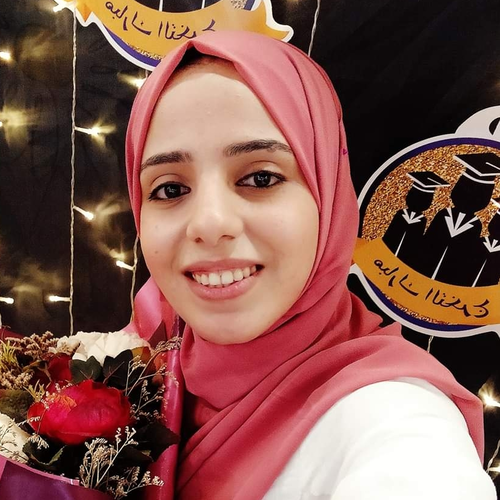 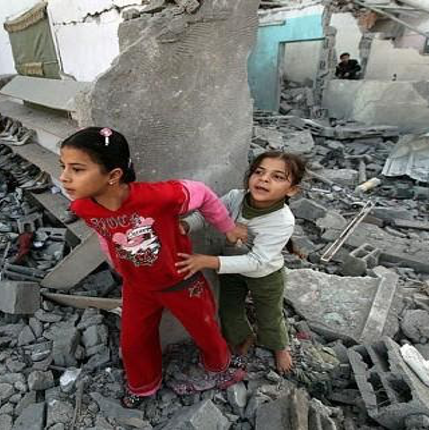 Sometimes, just a few steps can change your life. Just a few steps and suddenly, everything to which we aspire is gone, even if it’s just to hug a loved one and say farewell.

I am Noha and I was only 10 years old when the 2008-9 Israeli war on Gaza started. It was December 27, 2008, and my science exam was my biggest fear that day; I was not well prepared. I woke up early, ate my breakfast and went to school with my sister Maha, who was also my math teacher.

At school, we stood in line listening to the Palestinian national anthem, the way we started every day. The bell rang to declare the beginning of class and our science exam papers were handed out. But I got a reprieve—a tragic one.

At first, we didn’t pay much attention because we were used to the sound of unexpected explosions from arbitrary Israeli barrages. It didn't occur to us that a war had started. But in the blink of an eye, things went topsy-turvy. The sounds became loud enough to fill our hearts with terror and send tears down our faces. What did it sound/feel like? It was as if an invader had broken into my skull with an ax. The booms were like a massive thunderstorm and the sky looked as if it had donned the black of mourning.

We had no place to which to escape. My classmates and I sheltered under our desks, our teeth chattering with fear. The whole of Gaza was being bombed at the same time.

Everything that is Gazan was targeted; bleeding birds lay besides dead children, and many voices were heard pleading for help. Ambulances were everywhere, their sirens screaming. Hospitals could not absorb the number of dead and injured. Instead, they erected tents in their yards.

“Girls, don’t panic! wW are going to take you to the first floor quietly. Then you can all go home,” the headmistress told us. “We are here with you until the end.” But nothing she said calmed our hammering hearts. All that we wanted was to be home with our families.

I stayed with my sister Maha, but most of the students ran home as fast as they could, filling the streets. Many of their parents were at work, and elder brothers and sisters were at universities. There was no time to waste waiting for someone to pick them up. The only choice they had was to leave alone.

Now, it was just me, Maha, the other teachers and the headmistress. We gathered in one room to try to figure out what was going on. One of the teachers turned on the TV to hear the news. I sobbed uncontrollably.

When Maha finally decided it was the right time to go home, we walked quickly along empty streets. We saw a man and a woman a short distance away and I begged Maha to stop so we could stand by them to feel a bit safe. But Maha said there was no time to waste. “Believe me, Noha, we will get home safe and sound,” she assured me. She took my hand and we continued our walk. Just as we passed the man and woman and reached the end of the street, the road was struck by a huge missile. The man and woman were killed instantly. We had missed death by a few seconds. I remember the moment as if it was yesterday.

I later learned that the two people who were massacred were Ibrahim Shabat and Maisara Adwan, whose lives were stolen by the Israeli missile within a few steps of their home. They were just two of more than 1,000 Gazans who died during the following 51 days. They are not numbers; they were human beings.

It’s 2020 now and due to COVID-19, the whole world has gotten a small taste of what we lived 12 years ago, locked down at home, losing loved ones to a cruel attacker and thier jobs disappearing. In just 22 years on earth I have witnessed two other wars since that fateful day, and now the threat of COVID. Should such a young person be haunted by so many stories? 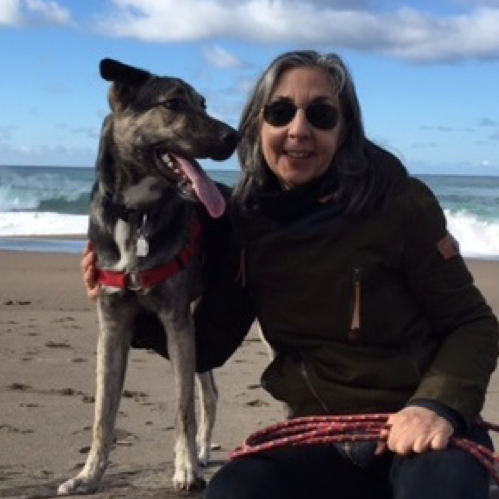