Not even the beach is a refuge

Home » Not even the beach is a refuge 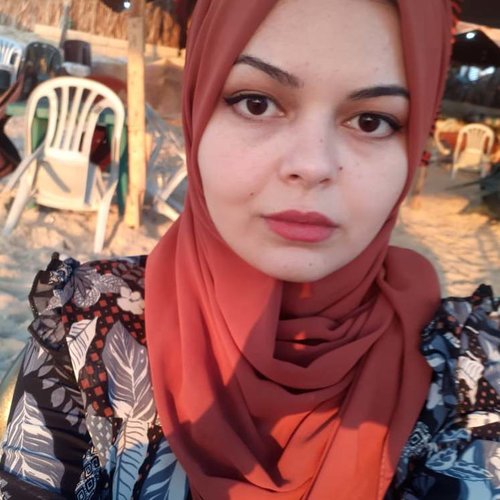 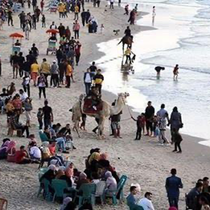 "Now I have another interesting story to tell my grandchildren!” I said to my family after a very long day. At the time, I was not sure if we would survive until then, but if we did, I wondered what other stories we’d have to share. Living under Israeli occupation, our lives as Palestinians are full of events I hope my grandchildren never see.

Here is what I survived two years ago:

It was a Friday. I woke up about 5:30 a.m. for al-Fajr, the prayer we say at daybreak. I wanted to go back to sleep, but a surprisingly cool breeze came through the window. Peering at my surroundings, I felt a quietness. “Everything seems fine,” I told myself. Strangely, though, I hesitated. “Is it?”

I reconsidered going back to sleep. When I decided to make tea, I found my mom in the kitchen and we had a little chat. I asked her how she wakes up so early without relying on annoying alarms. She replied simply: "I’m just used to it." My mom works as a teacher, so she must always be on time.

After that, I sat on my bed with an autobiography called "I Saw Ramallah."

Mourid Barghouti, the author, writes about his return to the West Bank city of Ramallah after an exile of 30 years. He had left the city to study at Cairo University in Egypt. After he finished his studies, he wanted to go back to his home, but was prevented by al-Naksa, the 1967 war when Israeli forces took control of the West Bank and Gaza.

In his book, he describes the changes in the region due to the Israeli occupation. I felt as if I was seeing it through his eyes. Reading about a Palestinian’s return to our people’s homeland stirs within me a mixture of emotions difficult to name. It’s a type of nostalgia, a longing for an ancestral home I have never seen.

I live in Khan Younis in the southern Gaza Strip, but my grandparents came from Sarafand al-Kharab, known as Sarafand of the ruins after it was burned by British forces. In 1948, the people of my family’s original village were forced to leave by the Jewish army and seek shelter elsewhere. My grandparents fled to Gaza, making us refugees.

I've always tried to imagine what it would be like to return home, but my mind struggles to create a clear image of Sarafand. All I have are the tales told by my grandma. It hurts to not have any direct connection to my home, but it’s even more painful to know my home is illegally occupied. Without knocking, many questions pushed open the door to my mind:

How would it feel to return to my homeland? Would it be as I expect it? But how do I expect it to be? Would it recognize me?  Would I be happy regardless of its new form? Would it blame me for my long absence? Would I be grateful to return, or sorrowful for being absent for so long?

Around 4 p.m., my dad suggested going to the sea. The weather was burning hot and the electricity was off; due to the Israeli occupation, the Gaza Strip suffers from an ongoing electricity shortage. We only have four to eight hours of power per day. So, going to the sea seemed a perfect idea.

My parents; my 17-year-old brother, Waseem; and I prepared ourselves. But my 15-year-old brother, Mohammed, stayed home. We packed some snacks and drinks and headed to the beach. Although it was crowded, everyone seemed happy. No wonder people call it "the only shelter." Since the Gaza Strip doesn't have other real attractions for escape, for us the beach is our only shelter.

I enjoyed watching kids play in the sapphire waves, their eyes full of joy.

Then, all of a sudden, the beach was bombed.

Inky clouds covered the horizon, replacing the golden sunshine with murky, swirling darkness. People ran helter-skelter without thinking. Children screamed and men shouted, all saying, "The Israeli occupation is bombing Gaza! We must leave right now!”  We jumped up, grabbed our stuff and rushed to follow.

All of the taxis were full, so most people fled on foot. We had no alternative but to walk. We arrived home in 45 minutes, which felt like hours. I felt like a small bird in the paws of a huge cat, trying desperately to escape. But at least birds have wings and can fly. We have no wings.

The scene reminded me of al-Nakba, the Palestinian catastrophe in 1948, when Palestinians were forcibly expelled by the Israeli occupation to various places both inside the country and around the world.

What a day! In the morning I had imagined going back to my original home. At night I was fleeing for refuge. This is the life of a Palestinian.

Thank God, we reached home safely, and that the random missile didn’t actually hurt anyone. We were welcomed by Mohammed, with his pale face and questioning eyes. My mom hugged him, repeating over and over, "We are fine!” I tried to inject a little humor by saying, "Now we have another interesting story to tell our grandchildren!”

Two years later, I have survived a lot and I have more stories to tell. Stories of hopelessness, loss and suffering. As long as we are still under the Israeli occupation, the creation of such stories will never end.

But I also have stories of hope, happiness and success. Many things have changed, yet my love of the sea never has. The image of the beach as an oasis of beauty will remain the same in my imagination, despite Israel’s attempts to destroy it. 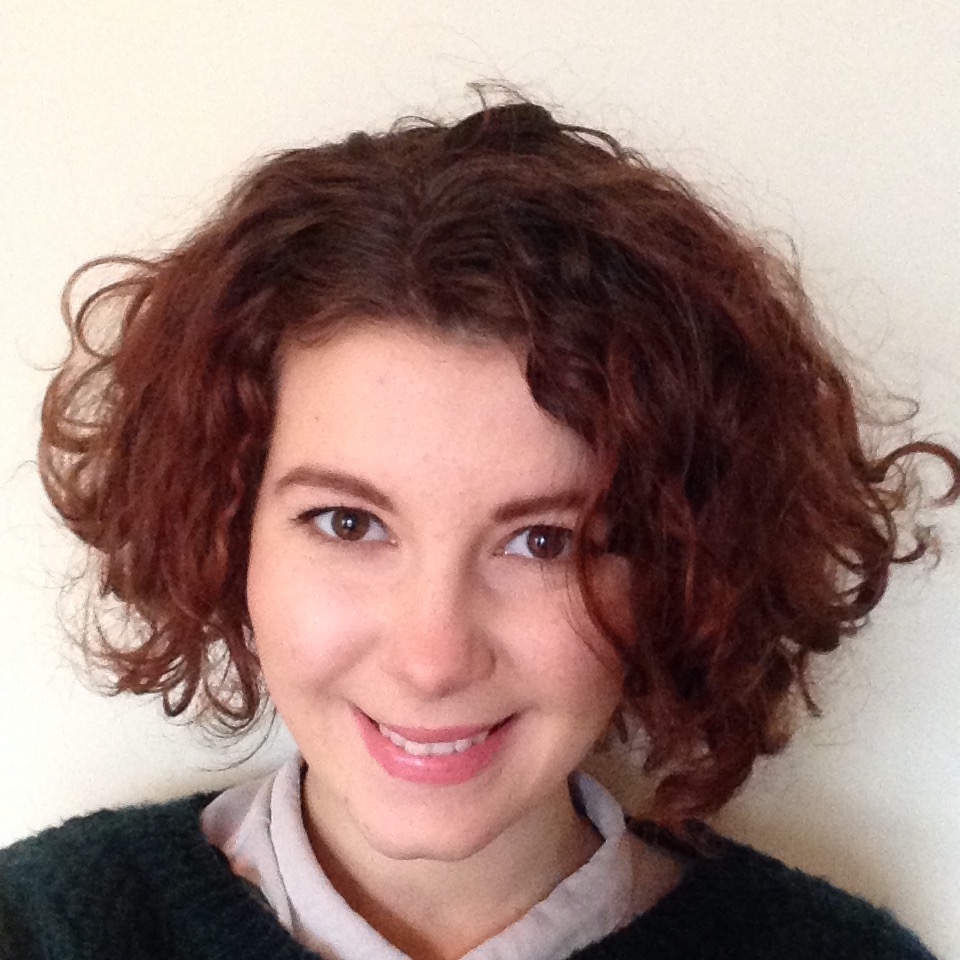