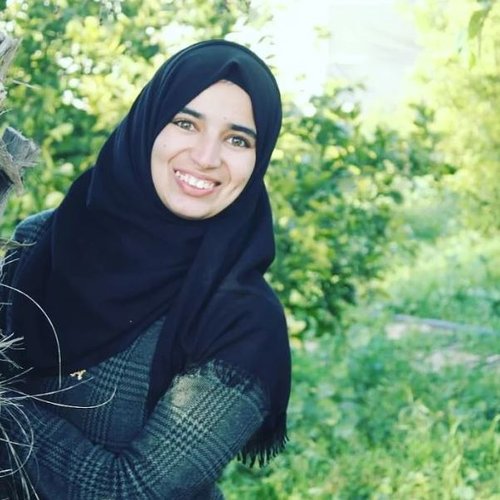 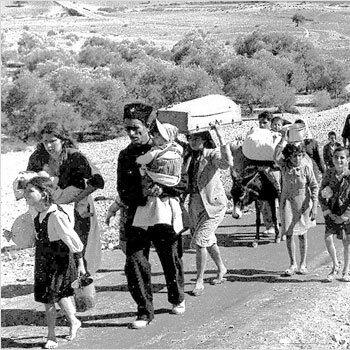 An open letter to Antony Blinken, about to be confirmed as U.S. President Joe Biden's secretary of state. When accepting his nomination, Blinken recalled his stepfather  Samuel Pisar, who was one of 900 children in his school in Bialystok, Poland, but the only one to survive the Holocaust after four years in concentration camps. He went on to recall Pisar’s escape from a death march in Nazi-controlled Germany, after which the boy was rescued by a Black U.S. soldier. Just before being lifted onto a tank, Pisar “fell to his knees, and said the only three words he knew in English that his mother had taught him before the war: “God bless America.”​ (This story illustrates why it is no surprise that Blinken told senators during his confirmation hearing that he has no intention of moving the U.S. embassy back to Tel Aviv from Jerusalem, and affirmed that the U.S. recognizes Jerusalem as the capital of Israel.)

I believe people are reborn through their suffering. They develop a heightened appreciation for what it takes to survive and learn to find happiness even in the most mundane moments because they know how much it’s worth.

I follow the news, and when you were nominated, I wanted to learn more about your background and why you think the way you do, because if you are confirmed by the U.S. Senate, you will have a lot of influence over my life. You, more than almost any other American official, will guide your country’s relationship with both Israel, which controls my home, and Palestinians, who live under its thumb. I was moved and saddened by what happened to your stepfather during World War Ⅱ. I am deeply sorry for the terror and loss he experienced as the only survivor among 900 children in his school in Bialystok, Poland. And then to escape from one of Hitler’s infamous “death marches”! I shudder at the thought.

Every tragedy is unique. But reading about your stepfather’s forced exile brings to mind my maternal grandparents and their forced displacement by the creation of Israel in 1948. We call it the Nakba (catastrophe). Like your stepfather, my grandparents were forced to leave their home because of their race and religion.

My mother’s father, Ahmad, was only 12 at the time. His brother, Ibrahim, was 15 and his sister was just 7. Their family lived in Faja, a small village near Jaffa in what is now Israel. Today, it does not exist. It was merged into the Israeli town of Petah Tikva, which I am not allowed to visit. The Israeli blockade prevents me from leaving Gaza, much less entering the land where my grandparents’ family called home for centuries.

My great-grandfather, Mohammad, was a very tall man with eyes that were green like a lemon not yet mature. He had a bald spot in the middle of his head, so he used to comb his hair to cover it—but in an attractive way. He was the only one in Faja with a bike. He used to ride it with his beloved wife, Fatima, sitting on his lap. They grew up in a conservative society, but he fell in love with her from afar. They were cousins and he would wait for her when she fetched water, gazing at her from a distance. Later, when they were engaged and then married, they farmed alongside each other in the orange groves.

That contented existence came to an end in 1947 when Israeli gangs opened fire at the village’s cafe and the people sitting inside. Everyone worried about what might come next. But no one ever imagined that they would be forced to flee from their sweet village and never come back!

I can recreate their forced flight in my dreams at night, based on the stories my grandparents tell me. They were just children, like your stepfather, Mr. Blinken. They ran under the threat of bombing and trudged long distances from one village to another, sleeping in tents, uncertain of what they would eat or drink the next day. My great-grandparents were convinced their exile would be only temporary, but my grandfather and his siblings were homesick from the very first day. Even today, when I look into their eyes, I can almost see Faja, waiting there with its orange trees.

My great-grandfather had been fond of playing seega [an Egyptian board game similar to chess] with his friends under the eucalyptus camaldulensis tree (also known as red river gum). Later, as a refugee in Rafah City in Gaza, he and one of his friends who kept playing the same game together until his old playmate passed away. That was their way of remembering their village.

In 1977, my great-grandfather managed to visit Faja, or rather the destroyed version of it, with his grandchildren, including my mother! The school his son, Ahmad (my grandfather) attended was gone. So was the local playground. The only they recognized from the Faja they knew was the lonely eucalyptus tree, who they imagined had managed to survive as it waited for its young friends to return and play seega under its canopy. My mother, Aysha, told me that when her father saw the tree, he sat under it and cried! He wanted to stay there forever, but he could not because his permission from the Israelis to be there was about to end. His permit to return to the land his family had owned was only for one time and for a few hours!

Can I ask you to put on our shoes? Close your eyes and imagine wanting to return to the home of your grandparents. But the officer at the airport will not allow you to do so. Or, in the best scenario, you are allowed to step foot in in the city for a few hours only. If you stay any longer, you would be punished—probably thrown into jail. How would you feel, do you think? Heartbroken is not enough to describe what I feel every day.

I am a 25-year-old half-refugee Palestinian girl (my father’s family was born here), who has never been allowed to leave the Gaza concentration camp. You may think it is too harsh to call it that but consider: We are not allowed to operate a seaport or airport and can only leave by land if we are granted a rare permit. All I know about airplanes are drones and jet fighters. I even know the difference between F16s and F35s. While writing this, the sound of bombing is so loud in my heart. We are not allowed to make a living through exports. We get electricity only four to eight hours a day due to the fuel shortages, and most of our water is not fit to drink because we cannot rebuild our waste-treatment plants.

Our Nakba was not limited to 1948. It continues each day that we are forced to live under these conditions. So, please, Mr. Blinken, when you deliberate on policy related to Israel and Palestinians in the coming months, remember my family. We are trying so hard to live and survive. Come visit us to see for yourself. You can be my guest. Maybe we can even teach you seega.