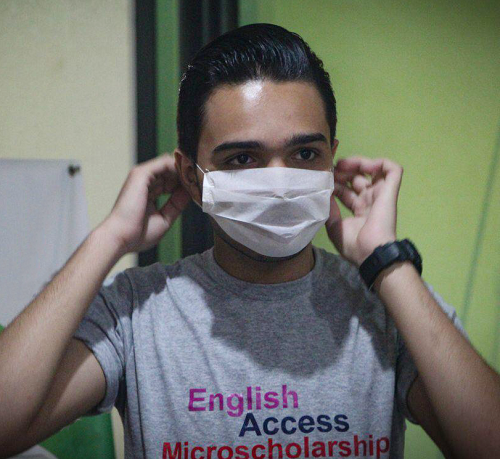 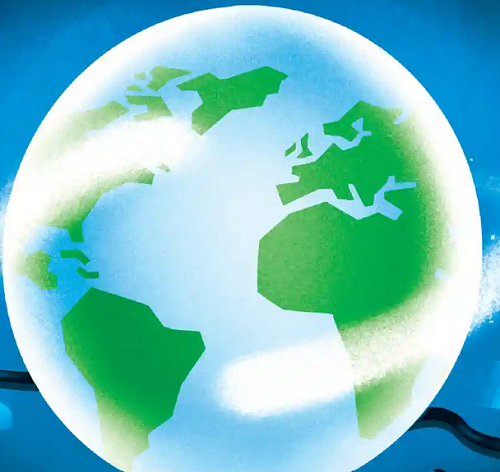 Technology is fascinating, isn’t it? It transported us out of caves and hunting for a living and pointed us towards a multi-planetary civilization.  With it we survived to become the controllers of this floating space rock and its residents’ destiny. We developed technology that our ancestors couldn’t dream of. We even reached the moon!

But technology has also created a stockpile of harms. Humans have developed the most terrifying ways to kill and control each other. Technology has become a double-edged sword, and it is increasingly clear that the blood on this sword has its roots in politics.

Excluding Palestinian voices from the web

Silicon Valley's giant tech companies known as FAAMG (Facebook, Apple, Amazon, Microsoft, Alphabet’s Google) claim they have nothing to do with “politics,” but their actions speak otherwise. These companies, which are supposedly providing their services for everyone equally, show deliberate and systematic censorship of the Palestinian narrative, which sometimes borders on a denial of our very existence.

For example, Facebook, which promotes its services as a way to bring the whole world together, has been excluding Palestinians all along. I have personally had dozens of my posts taken down and spent months with a restricted account. Any Palestinian post from street photography to political updates are suspect, and many are deleted. Similar treatment is experienced by my Palestinian friends and allies.

Facebook won't bother to tell you its reasons. It will simply justify such proceedings with a standard notification about their “efforts to combat terrorism and antisemitism.” They call the rules by which they make these censorship decisions “community standards,” but it feels more like double standards.

After the May 2021 Israeli aggression against the Gaza Strip, when Facebook was widely challenged about its bias, it declared that it would fix it, but nothing changed. We Palestinians experience the same pattern of discrimination on alternative platforms like Twitter as well.

Facebook and Twitter have not been alone in their discriminatory behaviour. Apple and Alphabet’s Google have something in common other than being the main developers of smartphone operating systems. They use their platforms to deny Palestinian existence. Ask Siri what time is it in a Palestinian city, for example, or try to pin a location in Palestine using Google Maps. You will probably get no answer from both. Now try the same process for Israel. Different, isn’t it?

Apartheid politics in FAAMG doesn’t end there. Are you an Israeli living in the illegal settlements of the West Bank? It’s your lucky day! This item on your Amazon wish list is on sale with a big reduction in pricing if you choose “Israel” as your location, even though you live in Palestine. I bet your “neighbors” (the ones you kicked off their land to build your nice houses) are jealous now, aren't they? If you have forgotten they exist, ask the IDF soldiers in the nearest sniper tower to point them out to you. Buy it, while the Gazan annoys Amazon with a hundredth email about his undelivered package ordered years ago.

When such procedures in these companies are questioned, they are dismissed as system flaws or errors. Only a small number of these “errors” are ever addressed. We Palestinians keep wondering why they were there in the first place? Were they intentional? Who runs things, and for what cause? It feels like collusion.

Every FAAMG company has an office in Israel, some have more. How many such offices are in Palestine? Zero. This gives Israel the power to make big decisions affecting millions of Palestinian users. The result is unequal and impeded access to the rest of the world

Recently, Amazon and Google signed a $1.2 billion cloud contract with the Israeli military and government. These cloud services could be used for such things as collecting more data about Palestinians for surveillance. This is the latest outrage, but certainly not the first. This has been the situation for Palestinians trying to benefit from the technology of the Internet while living under Israeli apartheid.

Here’s another disparity. Palestine is stuck with 3G networks (Gaza Strip is still on 2G) while the world, including Israel, is gearing up for 5G. This leaves Palestinians with an underdeveloped and expensive connection, in direct contrast with the other side of the political fence. How unfair!

Time to take a stand against apartheid

Technology has the power to either expand freedom and global inclusion, but for Palestinians this has been a hollow promise, driven by politics. FAAMG platforms support a living apartheid, giving Israel what it wants. It is time to give FAAMG companies, and others, the chance to rethink their bias. It is time to join the BDS (Boycott, Divestment, and Sanctions) movement! The world cannot allow racist systems to thrive. 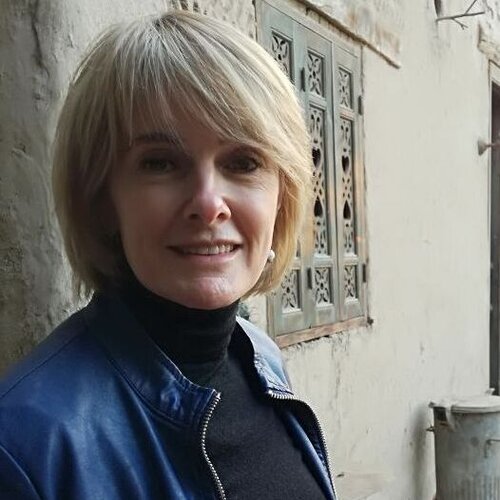 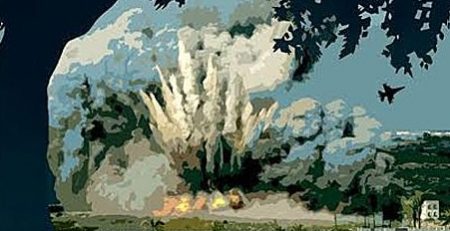 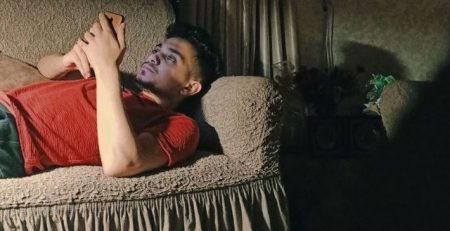