I wish I were born a mermaid

Home » I wish I were born a mermaid 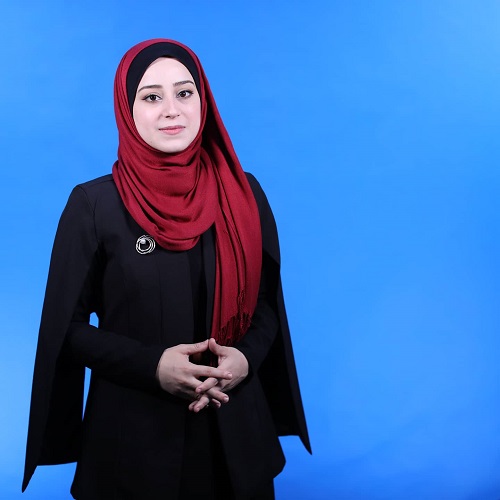 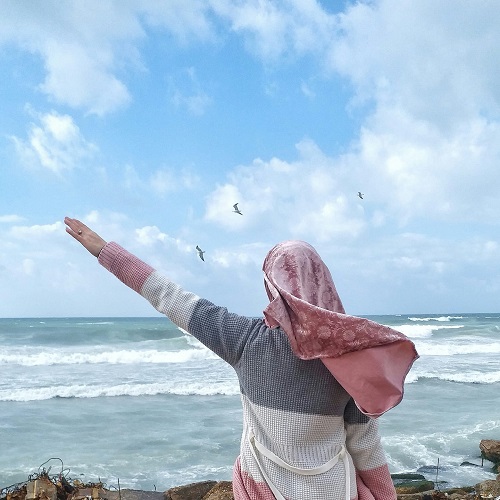 Seven-year-old me watched cartoons about a mermaid princess and a little girl who has a strong friendship with an Orca whale, with whom she dives deep in the ocean on long journeys. When I was ten, my mom gave me my own space where I could play freely with the sand and some kitchen utensils, to build a sandcastle and decorate it with uniquely shaped seashells.

I have always felt a deep connection to the sea. I grew up thinking I would someday live in a domed room made out of coral, meet my friends the whales, dolphins, and seahorses and wear a crown of starfish decorated with aquamarine and other gemstones.

I used to be a very naughty and stubborn little girl who had her parents’ fullest attention because I always broke the rules and had crazy ideas. My dad used to talk to me about everything I was thinking about, and I would ask him about everything, from school subjects to life situations. He had his own ideas about certain things and would try to persuade me to agree, but if I didn’t he let me have my own experience and learn from it. Back then, he told me to stay near the seashore, but I insisted on having my own experience alone.

Pulled in by the waves

I remember the first time I nearly drowned in the waves. I remember how awful it was, the salty water in my throat and how I was flipping over in the waves while being totally unable to catch a breath. At the last moment, I was fortunate to be saved by my uncle. For a little girl of 12, it would not have been surprising for me to live with a fear of the sea after such an incident. However, the opposite happened — I got closer to the water. I never took a real swimming course, but now when I “swim,” I like to peacefully surrender to the waves. Fortunately, there is always a savior angel before the last breath.

Now that I am a grown up, I still wish I were a mermaid, and — I won’t lie — I search on the Internet for mermaid myths. I imagine myself being half human, half fish and crying pink or white pearls instead of salty tears. Thinking of that cracks me up.

Living in Gaza is like living in a vicious circle of undesirable crises. The lack of electricity, unemployment, movement restrictions, undrinkable water — the list never ends. I constantly feel drained and tired of chasing things here and there including, of course, my never-fulfilled list of dreams. Among all these troubles, the sea is the only place where I can find relief.

The sea’s attractive shade of blue always has the power to pull me into it, to swim or even to relax by the shore. The first thing I do whenever I go to the sea is to take off my shoes and walk barefoot on the sand of the shore, warm or cold depending on the season. I take the deepest of breaths, hold it in for a couple of moments and then slowly let it out. I feel this vast expanse of restless blue that glitters in the sun and touches the sky. I like to wear blue whenever I go to the sea. I call the sky the first blue, the sea the second blue and me the third vast blue on earth.

Needing the sounds of the sea

You may think I am crazy, but I have always imagined hearing whispers from the sea calling me to swim, and guess what! I could never resist. The sea has dominance over my soul. I have always compared the way we breathe and the way our chests move up and down while breathing to the tide of the sea. I believe that the sea also has a soul and it is a living creature. It talks to us through the shells we put on our ears in an attempt to hear the ocean’s sound. I am totally convinced that I can understand its language and often answer its calls with a swim.

After the breakout of COVID-19 in the Gaza Strip in March 2020, things began to worsen each day. Being subjected to a long curfew due to the pandemic alongside the original siege imposed by the Israeli occupation that destroys our dreams of even travel to pursue higher education, plus being unable to make a living, all of this was a good recipe for depression. I needed to go to the sea, hear its sound, smell its salty air and bury my feet under its sand and water. But what could I do? I tried to compensate for the musical tracks of waves, whales, and seagulls sounds.

When I was a little child, I was told to put a seashell on my ear whenever I missed the sound of the sea, and that never fails. I hear the echo of the crashing waves at the shore and I complete the picture in my head. I add the sounds of the whale songs, which I truly adore; I add the sounds of the seagulls’ screams and the sound of me laughing. This combination of seashell to my ear, plus my imagination, actually did work for a while, at least to the extent I could survive the continuation of renewed curfews.

When curfews ended, the first thing I did was to go to the sea and stare at the waves for a really long time. I felt light, leaving behind all those heavy thoughts, unfulfilled dreams and irrational struggles that we face on a daily basis.

To swim with the whales

Guess what! Yes, I signed up a swimming course in a gym last year. I wanted to be ready for my next post-COVID swim, but — guess what again — another curfew took place.

Wouldn’t it be better if I lived underwater fulfilling my biggest dream, swimming side by side with my best creatures on earth, the whales? My biggest concern would be the plastic bags thrown into the sea and oceans. I would spend the nights under the moonlight singing and chanting. At sunset I would travel freely to watch the sky’s painting shift between the shades of rainbow colors until it reached the very darkest black. I would keep watching the sun as it goes down behind the sea to rise again elsewhere. 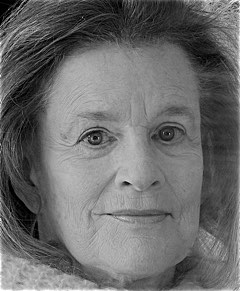