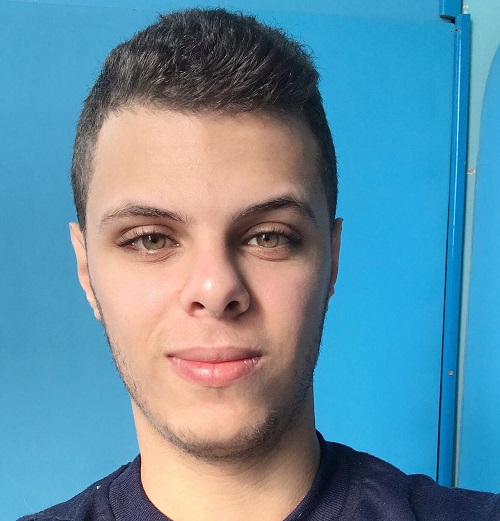 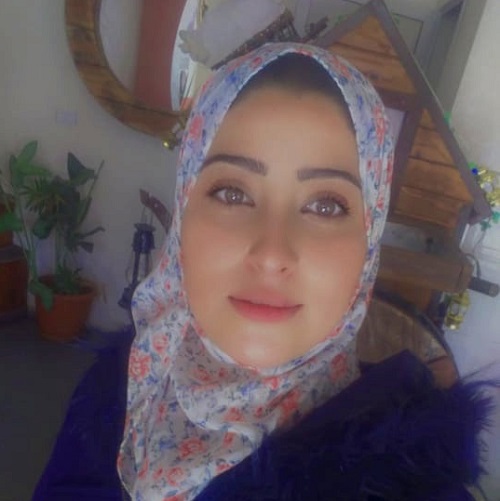 Aya Alzeer, 32 years old, lives in Gaza and has had three battles with cancer. She faced it with her mother, her six-year-old son, Baraa, and now she’s battling it herself. She has always been positive and active, and she loves life, moving between Saudi Arabia and Palestine.

She first met the malignant disease when colon cancer came for her mum, Soad. “Because of this disease, I lost my mom,” Aya said. At that time, Aya was just a child and knew very little about cancer. She wondered: What is cancer? How does it feel to have cancer? But she pushed her questions aside and concentrated on standing by her mother and supporting her to get well — just as she used to be. Giving her mother hope and supporting her emotionally was Aya’s last shot.

The late discovery of her mother’s disease made her situation even worse. “The disease kept spreading through my mother’s body until it stole her from me,” she says. It was such a big shock for Aya that she struggled to believe it had happened. Yet, Soad’s smiles and kindness still live inside Aya – her soul walks with her even after 20 years.

Mothers walk beside their daughters to take care of them, but Aya missed her mother’s hands in the toughest days. The shock of her mother’s death cut Aya deeply. So often through the years, she has felt her loss. So often she has craved her mother being next to her, and never more so than when cancer came for her own child.

In June 2016, the unwelcome guest returned. Baraa’s six-year-old body suffered with fever, and he couldn’t walk. At first, doctors misdiagnosed him and cast his leg, assuming it was broken, but Aya knew it was more. As Baraa worsened, fear controlled her and drove her obsession as she pushed for laboratory tests and clinical examinations.

She knew it was cancer and be damned if she thought she’d let it take her little boy from her. And when the doctors sat her down, their faces downcast, to tell her that her baby had leukemia and needed a bone marrow transplant, her heart ripped. Her world collapsed, and the light went dark. When she regained consciousness, she committed to doing the impossible for her child.

As a child, Baraa couldn’t be treated in Gaza, and he needed an urgent medical referral to the West Bank where there’s more chance of success. It is never easy to obtain a medical referral to outside Gaza, whether to the Occupied Territories, the West Bank or even Egypt.  One time, the medical referral was delayed for three months, and Baraa was late for his treatment, which affected his health badly. The frequent disruptions of chemotherapy affects all cancer patients in the Gaza strip, just it has for Baraa.

After many challenges and setbacks, with the help of human rights associations Aya managed to get the medical referral to the West Bank. She and her boy stayed in the West Bank for almost three months, away from her husband and daughter. Fear of losing her son controlled her, especially during the surgery.

She was a bundle of nerves all the time. Her anxiety kept her on edge until she knew Baraa was safe. After the last dose of chemotherapy, the doctors told her Baraa was in the clear but needed continuous follow-up. These words warmed Aya’s heart and her soul returned to her body, knowing her child was now free from leukemia and the danger was over.

Her time to rejoice in her son’s recovery was short lived. Once again, the unwelcome guest arrived. In 2019, it came for Aya. She had expected it and prepared mentally for the each of the three surgeries to remove lumps from her breast. Doctors in the Gaza Strip diagnosed her lumps as benign, but she pushed. She knew it was cancer. She buckled down and got ready to battle her cancer, hoping to destroy it in this final round.

This time, Aya wasn’t alone. Her husband was always by her side, supporting her, especially in the first dose of chemotherapy. Her body screamed. “A flashback of my mother’s and son’s sufferings invaded my mind,” she says. Aya believed her pain would make her even stronger. Nausea, stomach pain, vomiting and hair loss ravaged her. Writing became the way she eased the pain. She poured out her pain every night in writing as cancer echoed in her mind: “I will spread all over your body and strip your hair from you.” 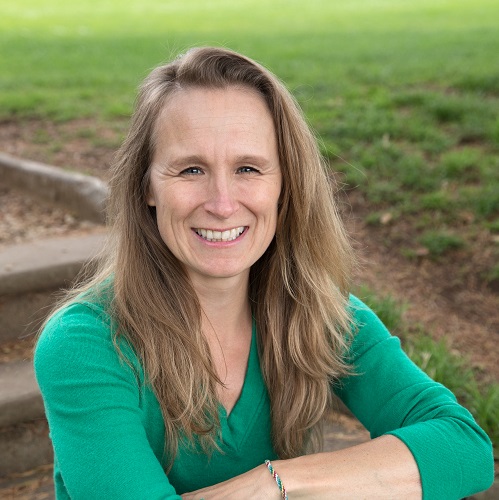