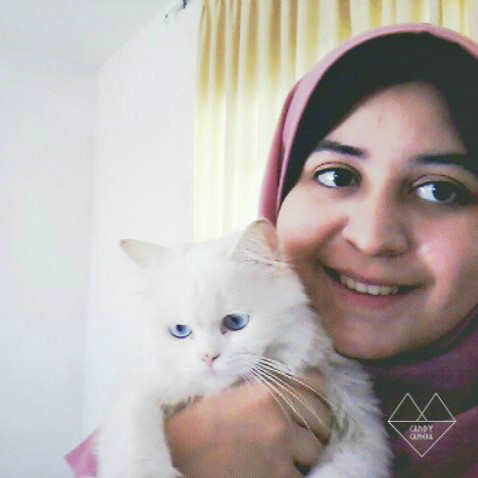 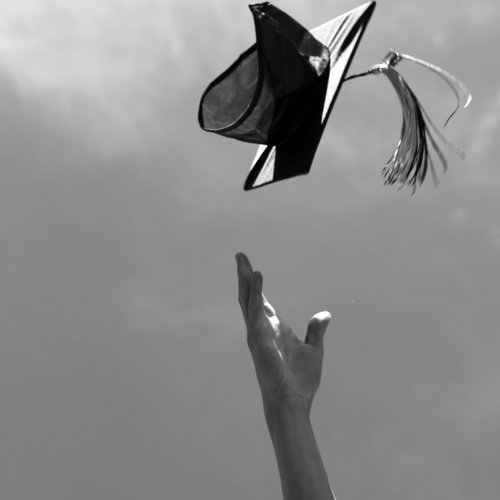 Chasing dreams in Gaza is like shooting an arrow into the dark; whether or not you hit the target is completely unknown.

I attended a university’s graduation ceremony recently, and the happiness was contagious. The graduates were extremely proud that they finally finished yet another chapter of their life and soon would be heading into a completely new one.

But despite all the smiles, these graduates share the daunting reality of unemployment. The Israeli blockade and Egypt’s own restrictions mean almost no exports, very little travel in and out—and few jobs. Fifty-eight percent of youth (and 42 percent of all adults) in Gaza are jobless—the highest rate in the world, according to the World Bank.

Thus, a question haunts all new graduates: "Will I end up being another drop in this merciless sea of unemployment?" It's a sea of doubt and anxiety that affects  not only the unemployed, but everyone else in their families.

Their simple dreams of securing a job that uses the knowledge they’ve just gained and earning enough to help support their families are already on the verge of shattering before they even get a proper chance to pursue them.

Gaza is a place where dreams are destroyed instead of built. Almost every opportunity pursued is met with closed doors that seem impossible to open. Every aspect of our lives is controlled by entities in which we have no representation; in fact, they are hostile to our very freedom and independence. We are dependent on our occupiers’ permission from the clothes we wear to the medicine we take. And then there’s the hardships of travel. Whether for treatment, education, work or leisure, the borders are almost always closed. Plus, the thought of a possible future Israeli assault—which, after three major wars on Gaza in seven years, along with hundreds of “minor” incursions—makes the hope of a good life seem foolish. Some of our youth don’t even expect to live to the age of 30!

All of the above (and much more) have completely restricted our freedom and stunted our economy, creating that sea of unemployment every graduate fears of drowning in.

The resulting extreme lack of opportunities and diverse careers leaves little to no room for creativity and new ideas. The range of university specializations for bachelor’s or master’s degrees is limited, and the jobs you can get with them is even more narrow—if you can get one at all. Universities in Europe or the United States offer so many master's programs they have to be alphabetized, while ours offer so few you can count them on both hands.

I have so many amazing girls in my university class of 2019 and I can just tell that people look at us as a group coming out to nothing more than unemployment.

Yet I’m still here at school, writing, trying my best to get my arrow as close as I can to its target. Instead of accepting Gaza as a place that destroys dreams, I’m trying to make it a place to create them, whether they come to life here or abroad. You see, it’s not the dream itself that is destroyed, it’s our spirits. The occupation has truly made our lives hard and seemingly unbearable but our dreams can survive.  So can our hope and the spark in our eyes. Holding on to our dreams is what pushes us to wake up every morning and continue the hustle until we make it.

I don’t want to be a doctor, or an engineer; I want to be a writer and an English professor. I want to prove that this occupation can’t and won’t break us, that persistence and hard work can take us where we want to go, if we don’t give up.

Gaza isn’t known as a city where dreams come true, but it’s definitely a city where they start and where determination is ignited. And sometimes that’s all you need to make anything and everything happen.